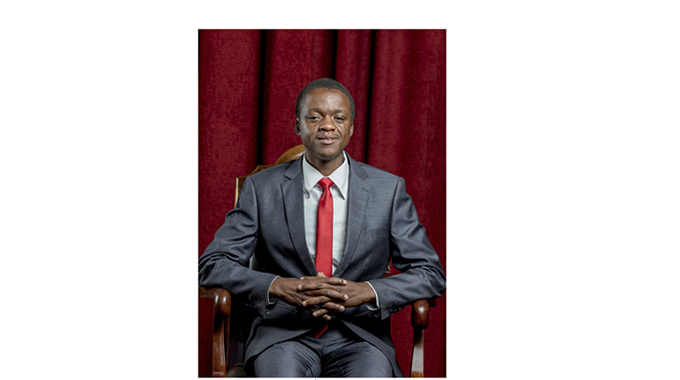 Vusumuzi Dube, Senior Municipal Reporter
THE Bulawayo City Council (BCC) could have put themselves on a collision course with residents as it has emerged that they have been estimating water bills since the beginning of the year.

In addition, residents will also have to pay for water that was being delivered by bowsers when their taps were dry.

This comes as the local authority has threatened to up its water disconnection drive owing to non-payment of rates, with councillors saying there was a need to resort to drastic water cuts for residents to pay. The councillors singled out domestic consumers as being the worst defaulters.

According to the latest council report, it has since emerged that the entire billing cycle for January was based on estimates, with the local authority blaming this on staff limitations and the impact of the Covid-19 pandemic.

“The whole billing cycle for the month of January 2021 was based on estimated readings. This is due to the staff limitations, staff on leave and the Covid-19 pandemic impact. Eight meter-readers were available to read the whole city which has over 131 000 meters. This is against an establishment of 33 meter-readers. The estimation of bills coupled with the impact of water-shedding will result in increased queries from consumers. This will also result in massive adjustments once the meters are read. An increase in adjustments will also affect the integrity of Council’s final accounts,” reads the report.

The local authority further revealed that with the Covid-19 pandemic it has been estimating the majority of the bills.

“It will be recalled that year 2021 started with a Covid-19-induced national lockdown aimed at containing the spread of the disease. The lockdown had the following effect on billing and cash collection: delays in billing and bill delivery, bills being delivered to customers after due dates, estimation of consumption for billing purposes and delayed payments for services leading to service delivery lapses in the city,” reads the report.

BCC further reported that due to the lockdown, in January council had recorded a major drop in cash collections of just under 50 percent.

“Whereas the collections averaged $80 million for the months October to December 2020, due to the lockdown, collections dropped to $48 million in January 2021,” reads the report.

Meanwhile, Bulawayo councillors have implored that the local authority embarks on drastic water disconnection exercises in a bid to recover over $1 billion which is owed to them. According to the latest council report, councillors have said there was a need for the local authority to have a database for all consumers so as to enable the Financial Services Department to trace defaulters and make a follow up.

“The Deputy Mayor (Councillor Mlandu Ncube) noted with concern that service delivery had collapsed due to non-payment of rates. For council to collect revenue it should resort to drastic measures of water disconnection in order for residents to pay what they owed. In his view, the exercise should first target domestic consumers. He observed that the ratio of water consumption in the high-density areas was higher than in the low-density areas because of the population. He suggested that the water component should be separated from rates so that residents would know how much they should pay for their consumption,” reads the council report.

Clr Ncube further noted that residents should be notified that the local authority had incurred expenses during water-shedding by providing them with water bowsers.

“The Financial Director (Mr Kimpton Ndimande) explained that during the month of January, there had been liquidity challenges. However, the situation had improved during the months of February and March. He further explained that Council had incurred expenses in delivering water to residents during the water shedding. The expenses had to be recovered. He confirmed that there had been delays in distributing water bills due to many power shortages. He further confirmed that residents were given five kilolitres of water free of charge but still they failed to pay their bills,” reads the report.

According to the report, BCC is owed a total of $1,2 billion, with residents owing $590 million, industry and commerce $400 million, Government owes $161 million while parastatals and self-funding ministries owe the local authority $40 million.