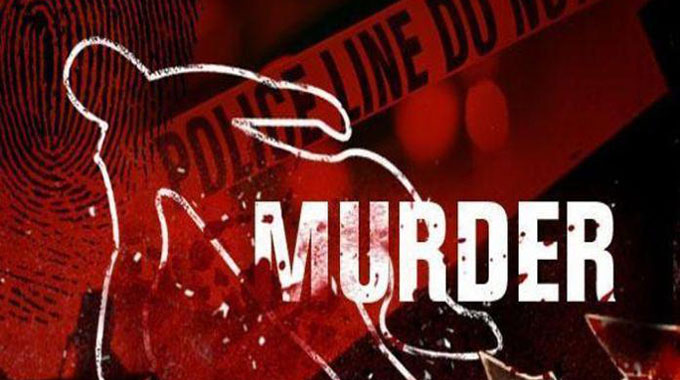 POLICE have launched a manhunt for a man who allegedly killed a Mhondoro couple after accusing them of witchcraft.  The incident occurred last week in Mhondoro, under Chief Chivero.

Reports are that on April 1, 2021, Makanganya was heard by villagers shouting during the night that he wanted to kill Chiumba over witchcraft.

It is alleged that around 9pm on the same day, he proceeded to Chiumba and Santumeya’s home where he demanded that Chiumba should throw away her ‘objects’ which she was using for witchcraft purposes.

He allegedly started assaulting her with a knobkerrie all over her body resulting in her death.

Santumeya went missing on the same evening and his body was found on April 3.

“The suspect proceeded to the victim’s homestead during the night and struck her with a knobkerrie several times all over the body. The victim later succumbed to the injuries.”

Asst Comm Nyathi called on the public to live peacefully with each other and appealed to community leaders to intervene is such cases.

Recently, police arrested Denford Nyamande (35) of Marumisa Village in Murehwa, who is suspected of killing his father and aunt on March 22.

An axe with blood stains was found near Mr Chiodza’s body, while a hoe suspected to be a murder weapon was also found near Ms Bhunu’s corpse.

The suspect was fished out from his hideout at Mutsvairo Village, Chief Seke on March 29.