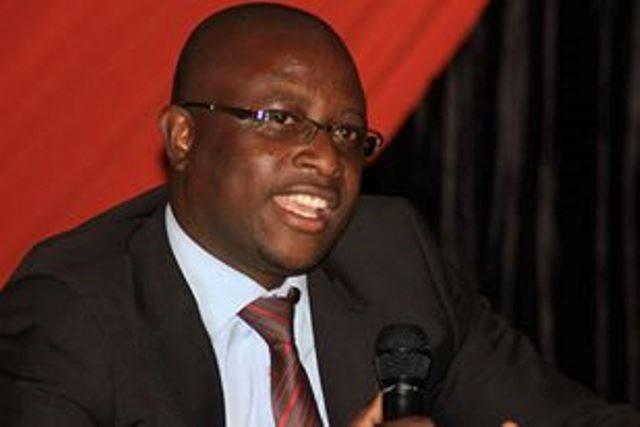 HARARE – There is nothing new about the shortcomings of the 2018 harmonised elections as the stage for the current dispute was set when authorities refused to strengthen the legal framework for elections immediately after the 2013 elections, an elections watchdog has said.

Election Resource Centre (ERC) executive director Tawanda Chimhini said going into the 2018 elections with the independence of the electoral commission compromised was evidently planned and executed to ensure a predetermined electoral outcome.

He said while the issue of management of the 2018 election results remains contested, it is clear that the contested results are in themselves a product of a process that was riddled with choreographed irregularities bordering on illegalities.

“The following are evident in assessing the entire electoral process in Zimbabwe since the 2013 elections; the issues being disputed in terms of both the process and outcome were known and officially communicated to the authorities in Zimbabwe ahead of time; the bulk of the issues being contested have been raised in previous successive elections through reports issued by regional and domestic election observer missions; the deployment of disputed measures by authorities before, during and after the elections could have been deliberate and measured with the intention of achieving a predetermined outcome and; ample opportunities availed themselves to Zimbabwean authorities for the electoral process to be improved but they were ignored,” said the ERC director.

Chimhini said the 2018 elections were never about who won or lost.

“They were about improving democracy in Zimbabwe through strengthening laws, strengthening and insulating institutions from abuse and manipulation and securing the environment for citizens to freely and meaningfully participate in governance processes,” he said, adding the internationally embraced rhetoric on peaceful, free and fair elections since the military intervention of November 2017 did nothing to support the above.

“Going forward, democracy in general and elections in particular can only be improved if Zimbabwe revisits the issue of legal reform focusing on the Electoral Act and other related laws, institutional reform especially reviewing the conduct of institutions that support democracy and the security sector and security of citizens, focussing on the political environment and how government interacts with citizens,” Chimhini said.

“These three are interrelated and their exhaustive review has to be a national and inclusive process grounded in sincere political will on the part of those in authority.

“In addressing these issues, it will be essential to outline clear deliverables with defined timelines to avoid previous experiences of open ended processes that end up dominated by partisan political considerations.”