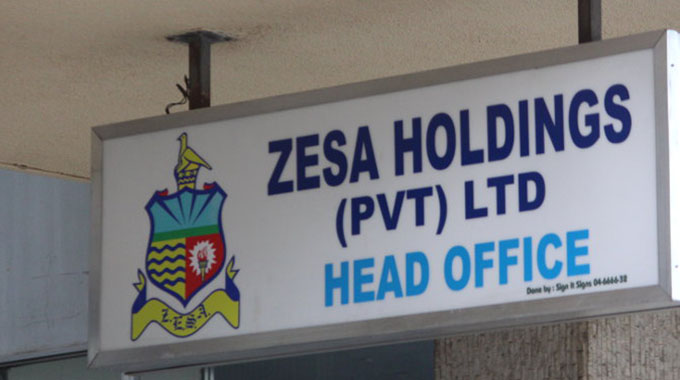 According to Zesa advertisements flighted yesterday, the first 50 units a month are now $1,67 each.

On top of these charges there is a 6 percent rural electrification levy.

Charges have more than tripled since September as Zesa cites growing debts to coal miners and external suppliers.

Zesa rates remained stable during the high inflation in the months before the auction system brought in stability.

The first 200 units at the beginning of September cost just under $200 with the cross-subsidies in place.

Under the new rates, the first 50 units now cost $88,51 including the rural electrification levy.

Households unaware of the new rates may be hard hit as those with prepaid meters only get one shot a month at buying energy at the special rates for the first 300 units or less.

If they buy too few in their first payment all subsequent purchases that month are at the top rate.

This peculiarity of Zesa software is why many consumers feel Zesa should make far greater efforts to inform consumers of new tariffs in advance on the maximum number of print, radio, television and online channels possible.

Domestic consumers are the only ones who pa a pure energy charge.

There are a variety of tariffs for commercial, industrial, agricultural and institutional consumers.

These pay a fixed monthly charge, plus a power tariff for their maximum demand during a month, plus surcharges for energy actually used with rates varying between peak and off-peak hours.

The complex formula is designed to cut costs for businesses that manage to spread their consumption fairly evenly over 24 hours, with dips in peak periods, and push up charges for those that maximise demand during peak hours.