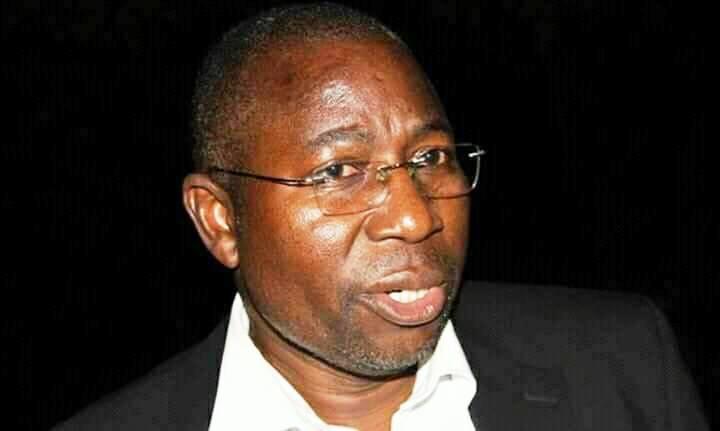 The leader of the Renewal Democrats of Zimbabwe was taken in by the Zimbabwe Anti-Corruption Commission and spent the night at Mabelreign Police Station.

He is likely to appear before the Harare Magistrates’ Court today.

It is alleged the 63-year-old former Energy minister connived with Joshua Chifamba, the chief executive officer of Zesa Holdings, to unlawfully approve a business plan on the proposed Switchgear Technology Transfer agreement between Techpro of South Korea and Zesa Enterprises, a subsidiary of the power utility, without going through tender procedures.

Mangoma is alleged to have acted in such a manner to avoid a competitive bidding process, thereby showing favour to the South Korea company.

He is denying the charges.