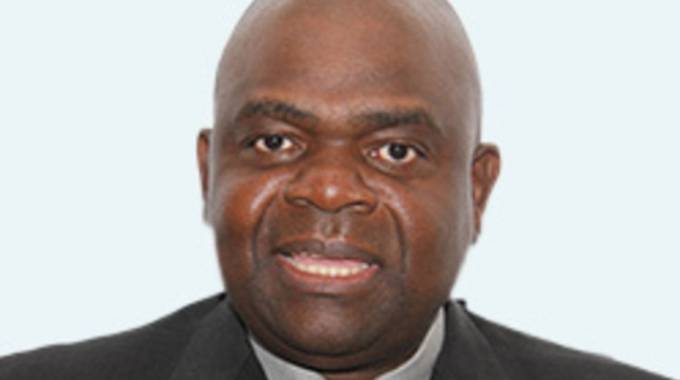 MOST companies say they do not have the capacity to effect salary adjustments to cover for the marginal loss of value in RTGS (real time gross settlement) balances, especially after the recent introduction of the interbank foreign currency market, which removed the 1:1 currency peg.

The bold move by monetary authorities was meant to tame the parallel market and incentivise exporters.

By the end of last week,  the RTGS dollar was trading at 2,8 to the greenback.

Employees have begun to increasingly push for salary adjustments.

Mr Simon Kayereka, a business consultant with Lopdale Consultancy, said prices are now pegged at the interbank rate, which connotes a lost of value in RTGS savings.

“Employers have no money to increase salaries to cater for this (interbank rate pricing). But it is true that the buying power of the RTGS has been reduced,” said Mr Kayereka.

The mining sector has, however, already increased employee salaries by 80 percent, while Government intends to increase salaries by about $129 across the board beginning April.

But the central bank says it is not responsible for the loss of purchasing power of RTGS dollars.

The central bank, he said, was working around the clock together with Government to tame inflation so as to boost its purchasing power.

And the apex bank believes its policies are now having a telling effect.

The February 2019 month-on-month rate of inflation was 1,7 percent compared to 10,6 percent in January.

However, year-on-year inflation has remained relatively high at 59,39 percent for February.

“And in our case, we accepted that it was a fiscal deficit which was causing the creation of more money into the economy. Government is now doing fiscal consolidation.

“We are targeting a money supply of 10 percent and in doing so we are also trying to pin down inflation to almost the same.”

Dr Mupunga said there was “commitment” on the part of Government and the RBZ to reduce inflation to “reasonable levels”, adding that the trend where month-on-month inflation was coming down “is actually a good trend”.

“Now we are seeing moderation in terms of the growth of month-on-month inflation, with the latest inflation at around 1,7 percent, which is a good move.

“It means that the momentum that inflation had since October is actually subsiding. So it is a very positive development in the economy and going forward, we think that we will be able to preserve the value of salaries,” said Dr Mupunga, urging citizens not to worry about the year-on-year inflation.

The Emcoz indaba ran under the theme “The leadership challenge in managing employee welfare.”