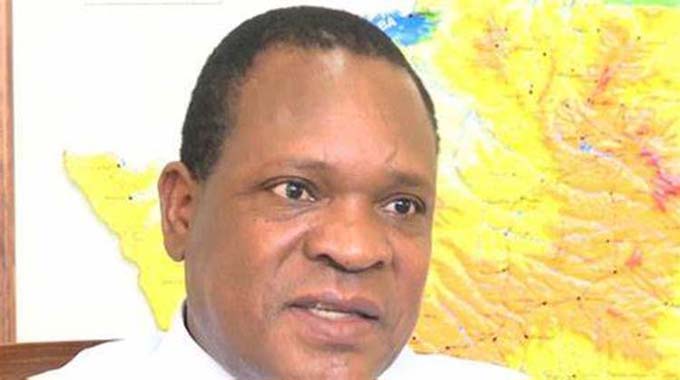 President Mnangagwa is today expected to commission Causeway Dam near Marondera that is expected to be part of water supply solutions to Harare’s eastern suburbs and the dormitory town of Ruwa.

The commissioning of the multi-million dollar Machekeranwa/Causeway Dam in Marondera East is yet another fulfilment of the President’s promise to ensure that the district realises its full economic potential through irrigation development.

The dam, which is expected to provide water for domestic, agricultural, and industrial use was completed this year after Government released funds following the dawn of the New Dispensation under the leadership of President Mnangagwa.

President Mnangagwa has so far commissioned several infrastructural development projects across the country that include dams, roads, and power plants.

Presenting a ministerial statement in Parliament on Tuesday, Lands, Agriculture, Fisheries, Water and Resettlement Minister Dr Anxious Masuka said the commissioning of the dam would in the future see dams supplying Marondera being decommissioned and connected to Harare’s eastern suburbs while Causeway would provide the Mashonaland East capital’s water needs.

Presently, Marondera is getting its water from Rufaro and Wenimbi dams.

Harare’s eastern suburbs like Mabvuku, Tafara, Highlands, Chisipite and Ruwa and Zimre Park have gone for years without water supply due to low pumping capacity from Morton Jaffray Water Works.

The Government has prioritised dam construction and drilling of boreholes to improve access to clean potable water and for irrigation purposes.

The completion of the dam also highlights Government’s investments in key and strategic water bodies around the country and represents a significant turnaround as economic reforms have enabled Government to free up resources for capital projects.

Projects around the dam are already transforming the district and fostering reliable access to water for communities where the impact of climate change is being intensely felt.

Causeway Dam is expected to provide water to Marondera town and Marondera University of Agricultural Science and Technology for both domestic and industrial purposes.

The dam is located on the boundary of Mashonaland East and Manicaland and has a storage of 75 million cubic meters.

Meanwhile, Minister Masuka said his ministry would in the second half of the year drill 44 600 boreholes in villages and schools to be completed by 2025. There are approximately 41 754 boreholes countrywide at the moment with 55 percent functionality.

The minister said the boreholes would provide water for domestic use and horticultural activities and would be drilled at a rate of one borehole per village and one each for the 9 600 schools.

“To start, we will target three boreholes per ward and where there is sufficient yield, piped water schemes powered through solar energy will be developed to serve villages and institutions,” Minister Masuka said.

The irrigation schemes will be done under the Presidential Rural Horticulture Scheme which is under the broader Horticultural Recovery and Growth Plan.

Minister Masuka said Provincial Affairs and Devolution ministers and local leadership will identify the sites of the boreholes.