End of the road for Gieger 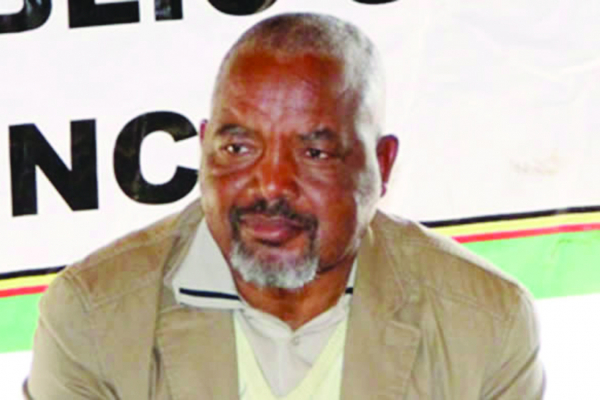 Government has officially cancelled Geiger International’s tender for dualisation of the Chirundu-Harare-Beitbridge Highway after the lapse of a 60-day ultimatum for the company to begin works, and Cabinet will soon decide to engage a new contractor. 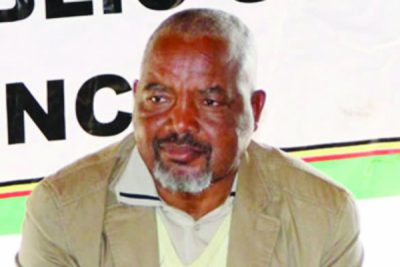 The Sunday Mail has learnt that following the May 19 deadline for the firm to commence road works, Government will now contract another company either through open or direct tender.

Government intends to fast-track the selection process for the project to begin in the shortest possible time.

Officials privy to the goings-on say if authorities settle for an open tendering process, the contractor will be picked from a list of companies that have already shown interest in the mega project.

Government has said for this and future road projects, contractors will be required to produce proof of funding before a tender is awarded.

And senior Government official, who chose to remain anonymous due to the sensitivity of the subject, told The Sunday Mail that: “Cabinet has already gone for cancellation (of the deal) and it will direct the Ministry of Transport on the way forward.

“The Ministry is also seeking authority to speed up the process so that there are no further delays. There is a possibility that the project might be re-tendered or we might choose from several companies that are expressing interest in the project.

“The Ministry is now waiting for direction from Cabinet. Moving forward, Government will also be requesting proof of funding before tenders are awarded to contractors to avoid such scenarios.”

In March, Cabinet directed the Transport Ministry to begin the process of terminating the contract with Geiger after interminable delays in project implemention. During his five-day State visit to China last month, President Emmerson Mnangagwa said Government had withdrawn Geiger’s tender because of endless delays.

Geiger International’s country representative Dr Cuthbert Mashanda last week said he could not respond to questions on the subject because he “was a busy man”.

The 897km road is a major thoroughfare linking Africa’s biggest economy, South Africa, with the rest of the continent. The previous regime, over 15 years, twice awarded tenders for rehabilitation and dualisation of the road.

After delays in implementing the project, Government cancelled the deal, prompting Zimhighways to approach the High Court for redress.

In September 2015, the parties reached an agreement which saw Zimhighways withdrawing the court case to allow Government “to initiate and undertake negotiations for an appropriate financing model for, inter alia, the upgrading and dualisation of the Beitbridge/Harare road, free from litigation”.

Through the deal, local contractors were to be subcontracted in the project.

The subsequent tendering processes resulted in Geiger International being announced the winning bidder in April 2016. The Austrian company was expected to begin work in May 2016, but nothing materialised, even after the ground-breaking ceremony held on May 18 last year.

Dualising and rehabilitating the road was supposed to be undertaken over three years at a cost of $984 million under a 25-year build-operate-transfer model.

Thousands of jobs were forecast to be created in both upstream and downstream industries.

University of Zimbabwe lecturer Mr Smart Dumba, who specialises in traffic planning, public transport and transport-landuse interaction, said it was important for Government to improve its tendering system.

“It is good that Government is prioritising the urgency of the construction of the road,” he said. “It is no secret that the road is one of the most important highways as it connects the country to several countries in the region.

“Transport is the lifeline for any economy; thus, efforts to rehabilitate and construct road network should be highly commended.

“However, it is important for Government to relook at its tendering systems as some of the projects take long to be completed because of the contractors.”