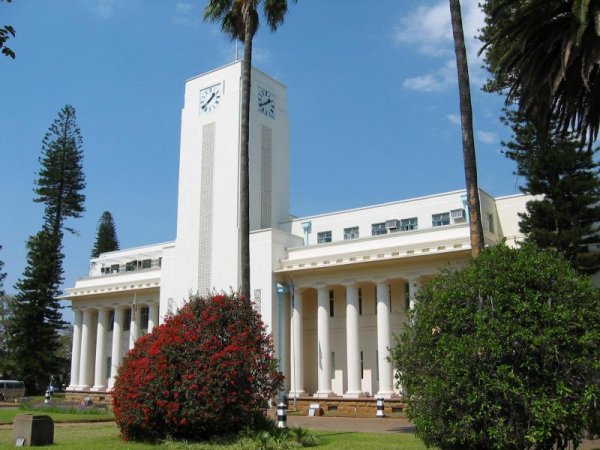 BULAWAYO city fathers have advised ratepayers to engage private plumbers to attend to leaking and burst pipes because the local authority is battling manpower shortages.

This came to light yesterday during a water crisis meeting held at the Small City Hall, where residents hit out at council for failing to timely attend to leaking pipes, among other problems.

“We encourage community-based workers to engage private local plumbers to repair leaking pipes to save water,” said council engineering director Simela Dube, who pleaded incapacitation on the part of the council.

After the introduction of a 72-hour water-rationing regime, there has been an upsurge in burst pipes, blamed on ageing reticulation infrastructure.

According to council, as much as 90 water leak faults were received daily by the local authority.

Residents at the meeting were adamant that council had poor rapid response mechanisms to attend to water leaks, claiming for example BCC’s faults telephone numbers were always engaged.

Dube denied the charges before claiming that council was planning to launch an application that could make reporting water leaks easy for residents.

Residents advised council to adopt water conservation strategies in the face of dwindling levels at supply dams — and to embark on water harvesting projects and recycling of waste water.

BCC recently introduced a 72-hour water-rationing schedule after Upper Ncema Dam was decommissioned in July 2019, leaving the city with five out of six supply dams.