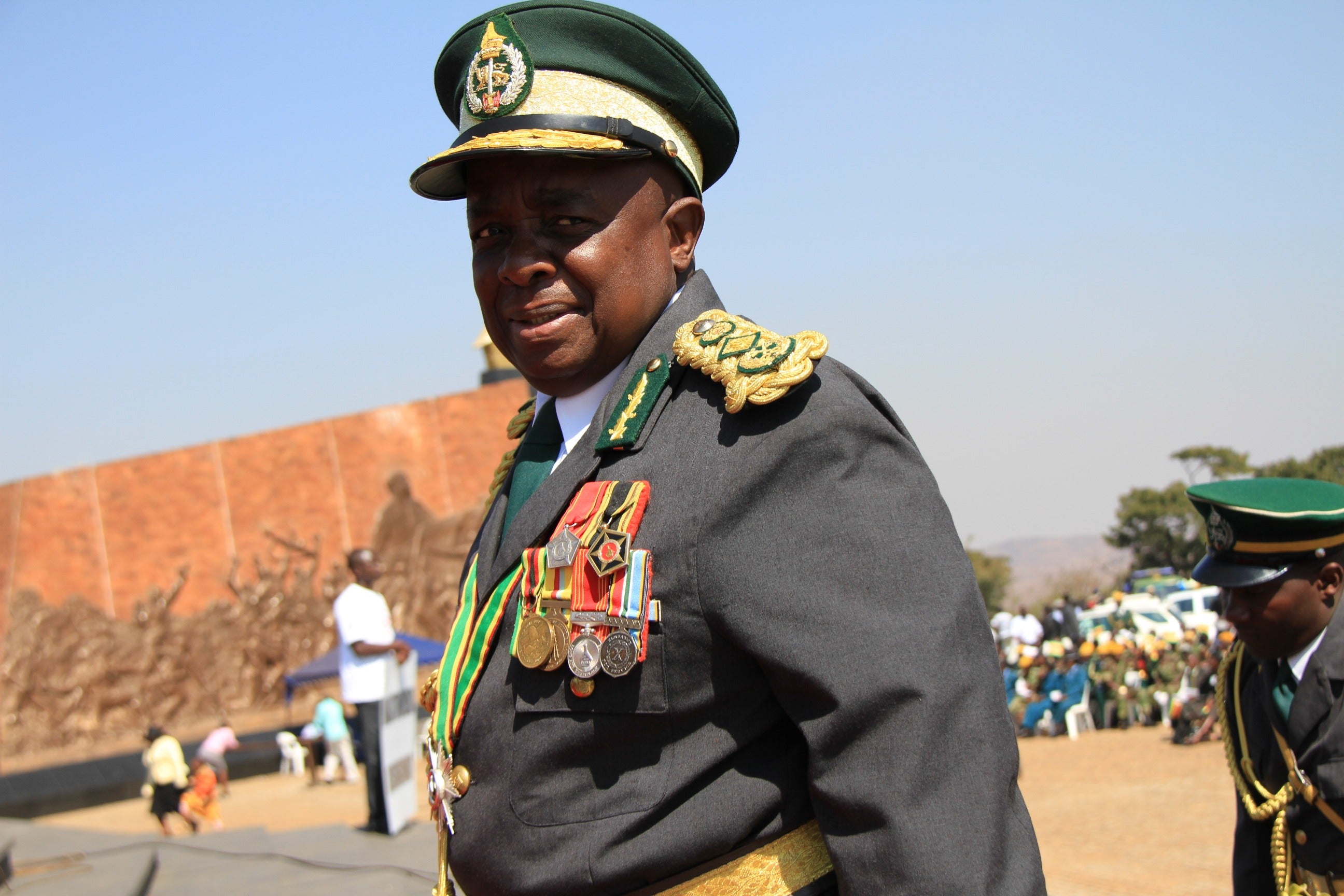 A WOMAN believed to be the daughter of Zimbabwe ambassador to Belgium, Tadeous Tarirenyika Chifamba, was allegedly duped of US$2 000 after being promised a contract to supply uniforms to the Zimbabwe Prison and Correctional Service (ZPCS).

Kudzayi Chifamba, who owns Global Eye Investments, reported Chamunorwa Shumba Baye to the police after he allegedly swindled her of her $2 000, purportedly to bribe ZPCS Commissioner-General Paradzai Zimondi.

Global Eye Investment is in the business of supplying goods and services to government departments and intended to supply uniforms, worksuits, prisoner’s clothes and overalls to ZPCS.

The company consulted one Michael Kutsoko who, in turn, connected them to Baye.

It is alleged sometime in October last year, Baye met Chifamba at Kutsoko’s workplace. Baye confirmed that he had the capacity to facilitate the awarding of a government tender to supply uniforms since he was purportedly well connected to Zimondi.

The State alleges Baye then demanded a facilitation fee US$5 000, which he promised to deliver to Zimondi.
Chifamba, however, failed to raise the money and as a result Baye allegedly continued to pressure her by phone so that she pays the required amount or risk losing the tender.

It is alleged later that month, Chifamba managed to raise US$2 000, which she gave to Baye in the presence of Michelle Gwatimba, Tatenda Chidzidzi and Kutsoko.

The State alleges after paying the money, Chifamba patiently awaited the greenlight to supply the uniforms to ZPCS, but to no avail.

It is alleged the offence came to light when Chifamba visited Zimondi’s office and was advised that ZPCS makes its own uniforms and did not need any suppliers in that regard.

On discovering that, Chifamba reported the matter to the police, leading to Baye’s arrest.