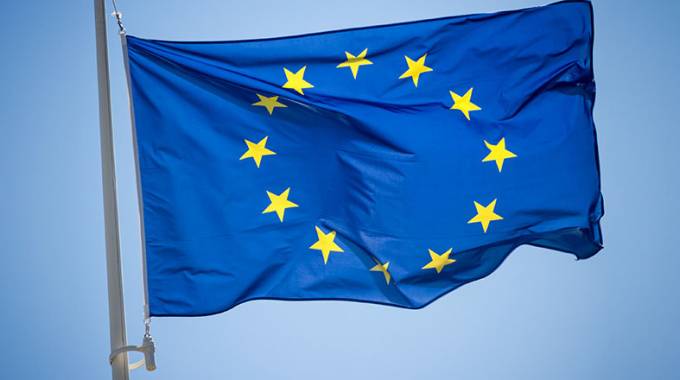 The European Union (EU) is always ready to meet and review the remaining sanctions on Zimbabwe, as relations between Harare and Brussels continue to thaw.

However, the bloc extended sanctions against the Zimbabwe Defence Industries (ZDI) by one year.

EU Ambassador to Zimbabwe Timo Olkkonen told our Bulawayo Bureau in Gweru last week that Foreign Ministers of the EU countries were ready to meet anytime to further review the sanctions.

“We just had this annual review of these restrictive measures which took place in mid-February. We always do that and the council can always come back anytime in view of positive or negative developments in order to review those measures that we have in place,” he said.

Ambassador Olkkonen said the relations between Zimbabwe and EU have to be deepened.

“We have a multi-faceted relationship with Zimbabwe, we have political relations, we have a political dialogue going on, we have our development cooperation going on, we have a free trade agreement that is mostly beneficial to Zimbabwe. It is not about Government doing this or that, but the Government spelt for itself the reform agenda which we hope they would push through. These include the constitutional alignment, Motlanthe recommendations, electoral observations missions,” he said.

The ambassador said EU and Zimbabwe relations were also based on historical relations and past experiences.

“Every country is peculiar in its own right and you cannot contest the fact that we have a history with Zimbabwe, and whatever we are doing now is a reflection of the past experiences,” he said.

Last month, he engaged the civil society in Bulawayo on Gukurahundi — the civil disturbances that affected Matabeleland and parts of the Midlands province after independence.

He is set to convene a “consensus-building meeting” with Matabeleland traditional leaders to plan the exhumation and reburial of victims of Gukurahundi.

The President has also engaged opposition political parties who contested in the 2018 harmonised elections under the Political Actors Dialogue (POLAD).

Impact of COVID-19 lockdown on people living with diabetes