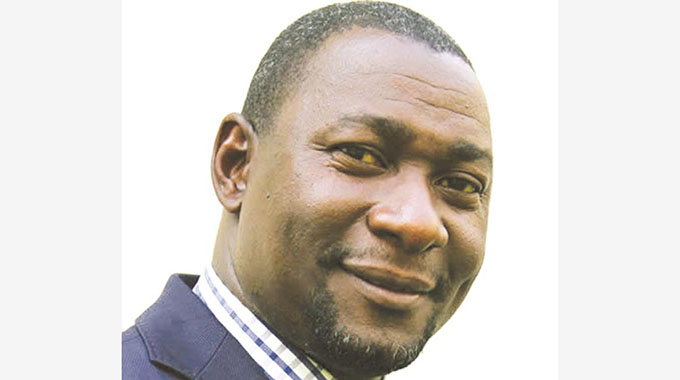 Chief magistrate Mr Mishrod Guvamombe ordered the politician to provide surety in the form of title deeds to the tune of $100 000.

He was ordered to surrender his travel documents to the clerk of court and to continue staying at his given address pending finalisation of the matter.

The politician will present himself at Borrowdale Police Station in Harare twice a week.

He is facing two counts of criminal abuse of office as a public officer during his tenure as a Cabinet minister.

Mandiwanzira allegedly engaged the services of a South African company called Megawatt Private Limited at NetOne without going to tender.

Megawatt was hired to review prices charged by a Chinese firm, Huawei Technologies, for the supply of network expansion and modernisation equipment to NetOne.

Of the fees charged, Megawatt successfully negotiated for a reduction of $30 million.

After the negotiations, Mandiwanzira instructed then NetOne chief executive officer Mr Reward Kangai and some board members to pay Megawatt $4 million.

According to the State papers, $1 million was for consultancy while $3 million was termed “success fee”.

However, NetOne declined to pay Megawatt arguing that tender procedures had not been followed.

NetOne argued that legally, it had no valid contract with Megawatt.

Investigations established that Mandiwanzira was a director in a company called, Blue Nightingale, which had shares in Megawatt.

Mandiwanzira is also being accused of irregularly appointing his personal assistant to be a board member for NetOne.

Mandiwanzira was arrested on Tuesday after handing himself over to the police on his return from an overseas trip.

Meanwhile, former Cabinet minister Saviour Kasukuwere, facing four counts of alleged abuse of office, was yesterday at court seeking an order compelling the State to furnish him with further particulars to enable him to prepare for his defence.

Regional magistrate Mr Hosea Mujaya granted the application and directed the State to subpoena the permanent secretary for Local Government, Public Works and National Housing to bring to court a file of land applications for a certain farm in Masvingo by November 14.

The lawyers will appear before the magistrate on November 15 ahead of trial commencement on November 21.