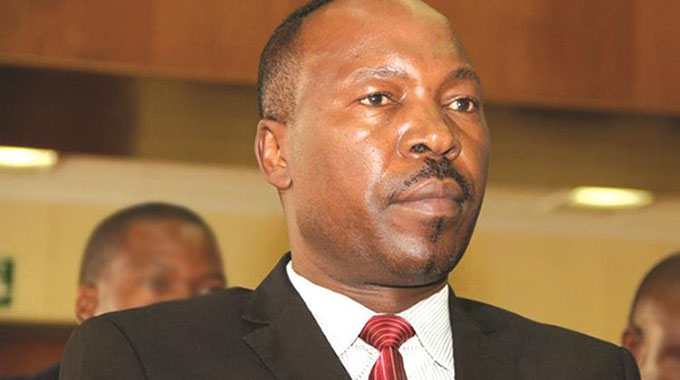 Taranhike was found guilty of abusing the Zinara fuel facility and authorised the issuance of 1 800 litres of petrol coupons to ZBC journalist Davison Vandira last April without following due procedures.

His actions are said to have prejudiced his employer of fuel then worth $6 354.

Taranhike through his lawyer Mrs Rekayi Maphosa had appealed against conviction and sentence arguing that he was improperly convicted.

In the appeal Mrs Maphosa argued that the State failed to prove its case beyond reasonable doubt as required by the law.

She said the essential elements of criminal abuse of duty were not satisfied by the State.

Another nine months were suspended on condition that Taranhike paid back the 1 800 litres of fuel to Zinara before December 31 last year.

Taranhike’s appeal will now be heard at the High Court at a date to be advised by the court’s registrar.