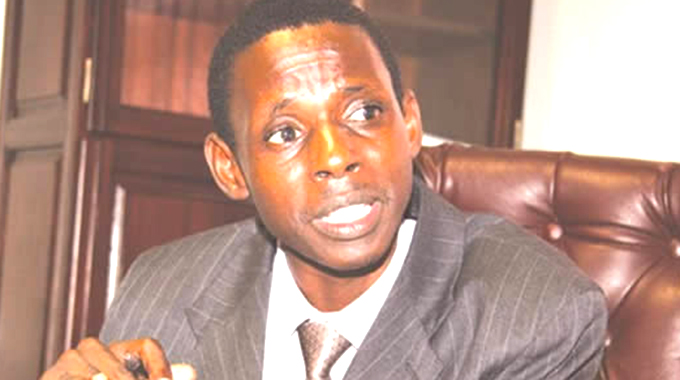 Daniel Nemukuyu Investigations and Special Reports Editor
Former Zimbabwe National Road Administration (Zinara) chief executive officer Frank Chitukutuku, who is under investigation for fraud, has been given a 30-day ultimatum to give an account of how he acquired an array of immovable and movable assets worth over US$20 million.

Chitukutuku now has to give a detailed statement to the head of the police’s Asset Forfeiture Unit (AFU) within a month.

The State claims Chitukutuku may have acquired his property through criminal activities, hence the need to have the same frozen.

The decision was made following an ex-parte application by Prosecutor-General Mr Kumbirai Hodzi for an unexplained wealth and asset freezing order in terms of Section 37B as read with Section 37H of Presidential Powers (Temporary Measures) (Amendment of the Money Laundering and Proceeds of Crime Act (Chapter 9:24) and Exchange Control Act) Regulations, 2018 (Statutory Instrument 246 of 2018).

Justice Ndewere ruled in favour of the State and barred any interested parties from dealing, in any way, with the property in question.

The order was issued after convincing arguments by the prosecution team led by chief law officer Mr Chris Mutangadura.

Chitukutuku is said to have acquired 10 motor vehicles between September 2013 and April last year.

According to the State, Chitukutuku acquired the properties at a time he was lawfully earning a combined $8 500 from Zinara as well as his farming activities.