PREGNANT women in Mvurwi, Mashonaland Central province, risk losing lives and those of their unborn babies as medical doctors at Suwoguru Clinic allegedly refused to attend to them after the town’s general hospital was declared a COVID-19 isolation centre. 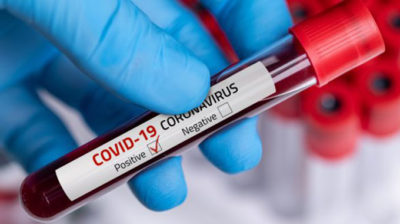 Most pregnant women, who spoke to NewsDay at Suwoguru Clinic, Mvurwi General Hospital, bemoaned negligence by the doctors.

“Doctors are not attending to us, we hear the hospital has been declared a COVID-19 centre and we are only referred there when there is an emergency,” lamented one woman, who refused to be named.

Another pregnant woman, who had complications, had to be rushed to Mvurwi District Hospital by an ambulance driver who had no paramedic in the vehicle.

Relatives of the woman blasted the health workers for neglecting her.

“This hospital has proved to be one of the worst, instead of saving lives they are killing people. Our relative was not being attended to and had to be rushed by an ambulance driver alone. The ambulance driver is the one who gave a report to nurses on her condition,” the source fumed.

Provincial medical director Cremance Tshuma said: “Doctors should not attend to patients at a clinic, nurses should attend to them. The hospital has closed because it is a COVID-19 centre where patients should not mix.”

However, Mvurwi Hospital only closed its doors on Saturday after complaints of neglect from expecting mothers and others who visited the outpatients department.

This paper is reliably informed that maternal and neo-natal patients are not being attended to and perinatal meetings are not being conducted at the health institution.