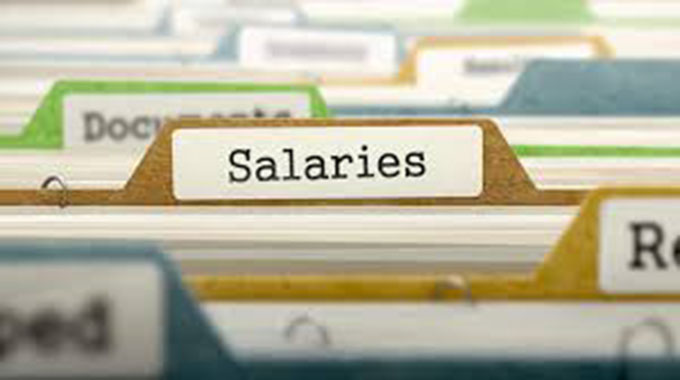 The Health Services Board (HSB) wants salary negotiations with doctors, nurses and other medical staff to be done before the crafting of the National Budget, HSB executive director Ms Ruth Kaseke has said.

She told the Parliamentary Portfolio Committee on Health and Child Care on Tuesday that the existing negotiating framework makes it difficult for the HSB to meet employees’ demands.

“The current negotiation system is not working as we would have expected because most of our negotiations take off when the Budget has already been announced. We would like the HSB to consult with workers to be able to peg salaries at certain levels and then input that into the National Budget before it is announced in November,” said Ms Kaseke.

“We continue to engage Treasury in that framework so that we have contributions before the National Budget because if we do it the other way, where we are then given a mandate after the budget, you will be already working in a defined position and you have very little leeway to redirect or to augment what Government would have been proposing.

“We need to lobby for the change of that framework so that it would give us an advantage in that we would have been given an opportunity to articulate our aspirations before the budget has been announced.”

Nurses at public hospitals withdrew labour nearly two weeks ago demanding US dollar salaries or equivalent at the level they were when the exchange rate was 1:1 with the US dollar.