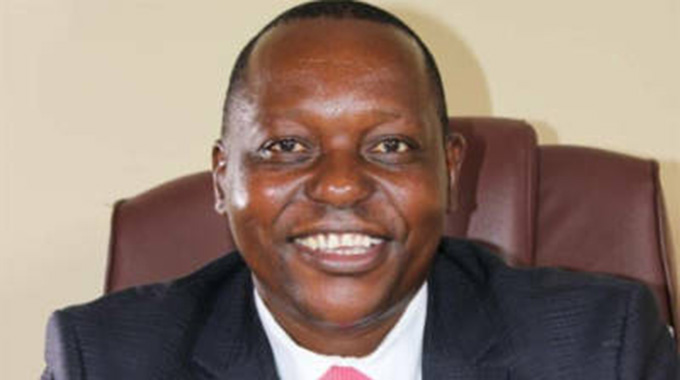 Citizens have been urged by the Zimbabwe Anti-Corruption Commission (ZACC) to be on high alert following a surge in the number of people pretending to be ZACC officials.

This comes after an impostor, who claimed to be a ZACC investigator, was arrested last Friday.

Prosper Kaseke of 7780, 48 Close, Glen Norah, Harare, is understood to have given a lift to a ZACC investigator and two other passengers in Westgate, Harare, on their way to Nyabira.

Along the way, Kaseke is said to have identified himself to the passengers as a ZACC field officer and produced a fake identification card written “National Anti-Corruption of Zimbabwe.”

Kaseke is said to have told the passengers that he was on duty and was operating in the Banket area of Mashonaland West Province, although he reportedly said he was stationed at ZACC’s Herbert Chitepo offices in Harare.

In a statement this afternoon, ZACC spokesperson Commissioner John Makamure said the imposter told his passengers that his rank was that of a Captain.

“He also indicated that he had operated in many areas around Zimbabwe including border areas and Kwekwe,” said Comm Makamure.

However, on arrival at Nyabira, about 38km from Harare along Chinhoyi road, the ZACC Investigations Officer who was a passenger in the vehicle requested for a stopover at the bus stop, and then arrested the impersonator.

He was taken to Nyabira Police Station where he was detained.

Said Comm Makamure: “ZACC has received several reports of people that are masquerading as ZACC Commissioners, investigators or officials.

“We urge the public to be wary of such criminals.”