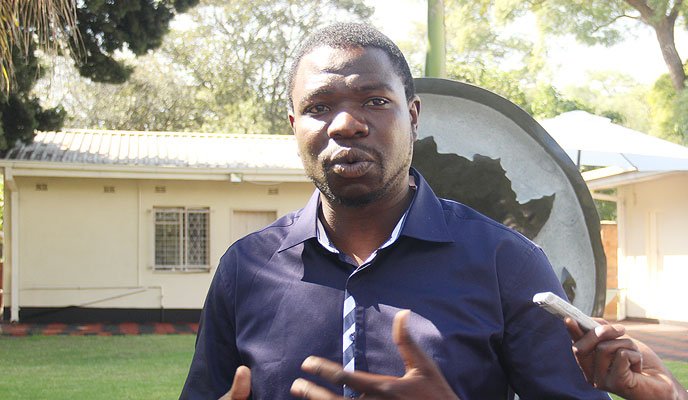 The trial of Walter Magaya’s Prophetic Healing and Deliverance (PHD) Ministries on charges of failing to declare tax for nearly $29 million revenue accrued from 2013 to 2018, failed to kick off yesterday after the State failed to furnish the accused with the court papers on time.

PHD Ministries board member finance Nelson Marimo, who was represented by lawyer Everson Chatambudza, appeared before magistrate Hosea Mujaya, who remanded the matter to March 21.

Chatambudza applied for the postponement of the case, saying they received the 366-page court papers a day before the scheduled trial and needed time to prepare for their defence.

The State, represented by George Manokore, consented to the postponement of the matter, saying there were some issues which they wanted to agree on before the trial could start.

PHD Ministries raises revenue through selling church regalia, anointing oil and holy water, among other products, and it also operates guest houses at Yadah Hotel and various places in Harare.

Allegations are that in October 2018, the complainant, Tinashe Madakadze who is employed by Zimbabwe Revenue Authority as chief investigation officer, conducted tax investigations on PHD Ministries.

He recovered financial statements from one of the church’s computers covering the period 2013 to 2017.

Madakadze also recovered other statements from CBZ Bank, which were submitted by PHD Ministries for a loan application.

The financial statements showed that the church had realised sales amounting to $28 706 040,60.

The State alleges that the accused did not declare or submit income tax returns for the said period to Zimra, in violation of the Income Tax Act.

The State alleges the accused did not honour the pay-as-you-earn tax, in violation of sections of Income Tax Act.