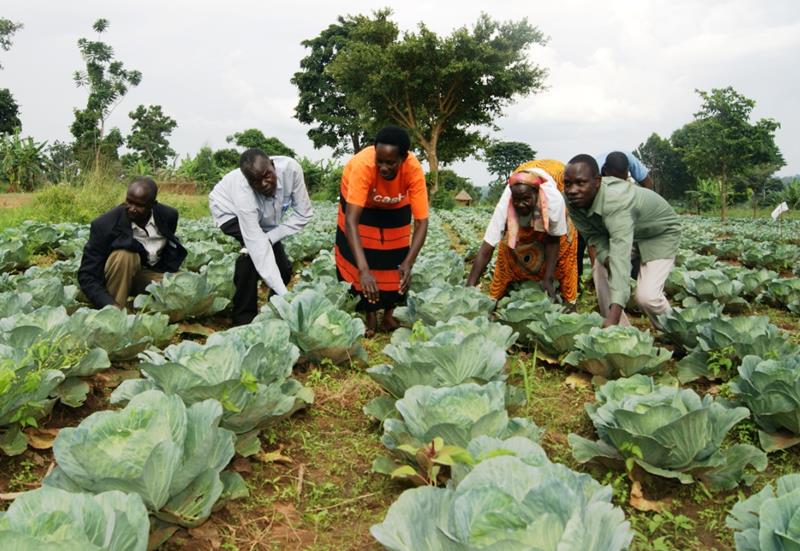 HARARE – Farm workers have been given a 15 percent wage increase.

National Employment Council of Zimbabwe (Nec) for the Agriculture Industry of Zimbabwe notified employees of the agreement by both employers and their unions to increase all wages from Grade A1 minimum wage to Grade C2, maximum wage.

Effective of this month, the minimum wage Grade A1 will be paid $121, a 15 percent increase from the previous $105.

Nec said that the wage review and agreement was reached by several parties which embody the organisation and the agreement was effected at the beginning of this month.

The wage increase comes at a time when many trade unions and civil servants have been demanding increase in salaries due to the recent price inflation in commodities throughout the country.

Farmer workers’ unions had also been calling for the resumption of Tripartite Negotiating Forum to address the eroded workers’ salaries which exposed workers to gross poverty, amid demands for payment in US dollars.

Farm workers in Zimbabwe are said to be victims of modern slavery due to the low wages they are given.

However, the law stipulates that farm workers and employers are supposed to agree and have a collective bargaining of wages.

Nec said the 15 percent increase is open to scrutiny by both parties as it was a collective agreement set forth and undersigned by Nec council officers, as prescribed by the Collective Bargaining Agreement registered in terms of section 79 of the Labour Act (Chapter 28:01).

“An employer and employee can apply to Nec within 14 days for an exemption or partial exemption or review from paying wages stating the reasons why that application should be considered,” Nec said.