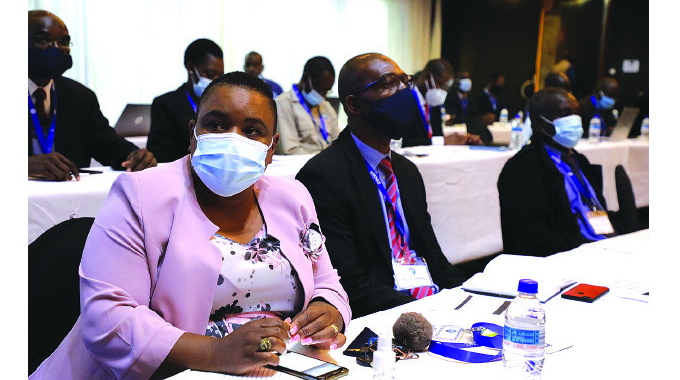 Minister Masuka said failure by some consumers to pay for water had affected ZINWA’s operations.

“I am aware that there has been some misunderstanding and sometimes outright resistance by farmers to sign water abstraction agreements and to pay for water provided to them by ZINWA from the various dams it operates and manages,” he said.

“This has led to serious inconsistencies and inefficiencies in the allocation of water among the competing needs of users. It is high time that ZINWA and irrigating farmers, who are among its biggest debtors, find each other and work together for the good of the country.

“ZINWA is owed $1,9 billion. To this end, I have directed the board to collect this amount without fail and without fear or favour.”

Zinwa director, water supply operation, Engineer Admire Mare said in terms of Section 39 of the Water Act, an irrigator enters into an agreement with the respective ZINWA catchment office and gets an allocation at the end of March every year.

“Once an agreement is signed, ZINWA allocates water required and the water shall not be available for other uses hence should be paid for whether one uses it or not.”