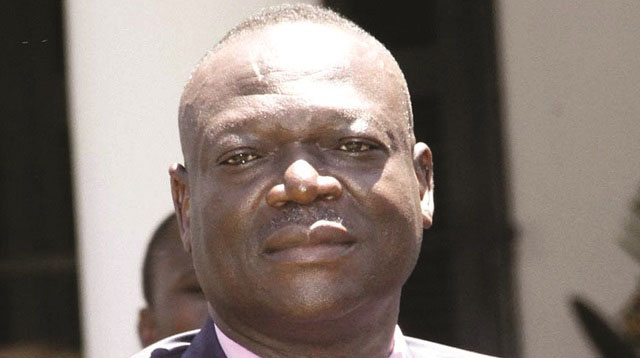 DISTRIBUTION of inputs to small holder farmers under the Presidential Input Support Scheme, which targets 640 000 hectares of maize, has begun countrywide.

At least 1,6 million and 350 00 hectares will be put under small grains and cotton respectively.

“Distribution of Presidential Inputs has started all over the country. You might have witnessed the launch of the scheme in areas such as Mkosa, Mary Mount, Chomutukuku and Chimanda, which means already inputs have started being deployed,” he said

He said 1,5 million hectares would be allocated to maize countrywide this season, with a target produce of 4,5 million tonnes.

“We are targeting about three tonnes (of maize) per hectare for the national average,” said Minister Shiri.

“We have four banks that have come online to support Command Agriculture; Stanbic, Agribank, CBZ and Women’s Bank. Agribank will be supporting seed houses and fertiliser companies, Women’s Bank (will finance production of) traditional grains, while Stanbic will be supporting contractors; companies which contract farmers to produce certain quantities of grain.

“The rest of Command Agriculture farmers will get their inputs from CBZ and the registration process and verification is underway.”

Minister Shiri also said the producer price for wheat had been set at $8 612, 08 per tonne from $1 089,69 and encouraged farmers to deliver their crop to the Grain Marketing Board.

“This year, we had a lean winter season because of the electricity challenges. We urge farmers to deliver their wheat to the GMB because we feel that this is a very fair price and farmers can also benefit from an upward review that can be made in the future unlike fly-by-night merchants,” said Minister Shiri.

“The wheat marketing season is very short and we hope that farmers will not be affected by the inflationary pressures, so they need to deliver the wheat early.”

“The extension of the small grains programme is a very exciting development for farmers in drought prone areas. They will be able to grow crops such as millet, sorghum and ensure that they have enough food, even if the rains are not good,” she said.