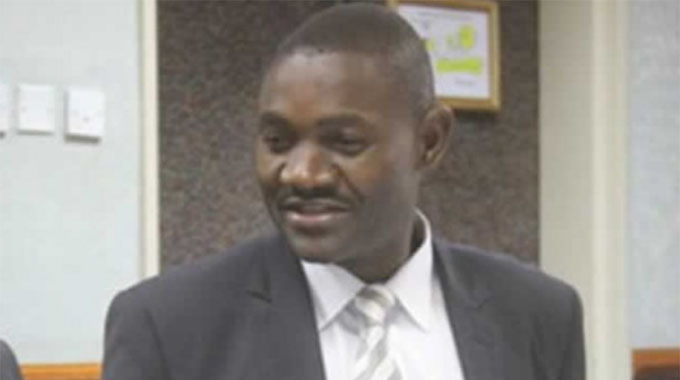 Beneficiaries of the CBZ Agro-Yield (Command Agriculture) have been urged to speed up grain deliveries to the Grain Marketing Board to create a revolving fund and ensure early preparations for the 2021/22 summer cropping season.

This year, the support under the CBZ Agro-Yield funded Command Agriculture Programme in the form of wheat seed, fertilisers, chemicals and fuel.

Farmers contracted under CBZ Agro-Yield will be taken on board for the next summer cropping season programme soon after delivering their grain.

“We are encouraging farmers to speed up delivery of the maize to GMB so that we create a revolving fund so that going forward we will not have funding challenges.

“Those delivering to the GMB will be taken on board for the next summer cropping season. So far we have already signed contracts with inputs suppliers.

“We want to ensure early distribution of inputs to farmers. Timing is important in agriculture,” he said.

Mr Chigodora said the concept will be applied to all seasons.

When farmers deliver produce to the GMB they will be taken on board for the next season.

CBZ Agro-Yield supported farmers are also required to deliver their maize and soya beans to GMB.

The commodities must be delivered to designated contractors.

According to law, any side marketing of contracted commodities shall attract penalties.

Zimbabwe is expected to harvest 2,7 million tonnes of maize during the 2020/21 summer cropping season, the highest yield in 20 years.