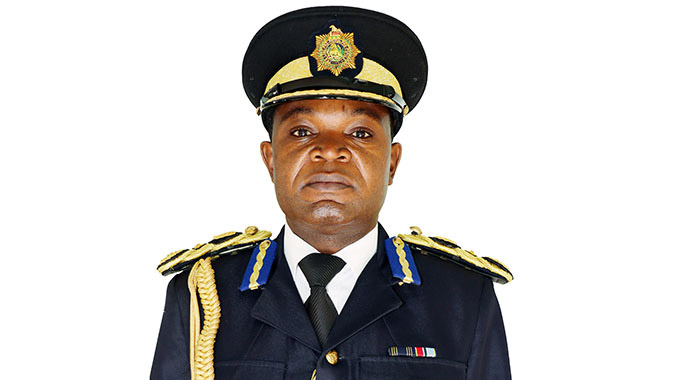 Less people died and were injured in road traffic accidents during the just-ended festive season, particularly during the three-week period from December 15 to January 2, compared to a year earlier, according to the Zimbabwe Republic Police.

Statistics released yesterday show that 102 people died during the holiday period compared to 111 people in 2019.

Only 67 traffic accidents were fatal relative to 74 a year earlier, while 398 injuries were recorded compared to 503 in the same period a year ago. Overall, the number of accidents at 1 546 were relatively more than 1 406 in 2019. Police spokesperson Assistant Commissioner Paul Nyathi said most of the accidents were a result of speeding, inattention and misjudgement by drivers.

“Most of the fatal road traffic accidents occurred in major highways and towns as a result of speeding, inattention, misjudgement, following too closely behind and recklessness on the part of drivers,” he said.

In one of the most serious incidences, 18 people were killed in Mutoko following a head-on collision between an Isuzu KB and a BMW sedan on December 27.

Six others died, while seven were injured along the Gweru-Mvuma road after a commuter omnibus was involved in a head-on collision with a Toyota Hilux.

“We observed that both private and public service vehicles are exceeding their loading capacity and some vehicles are not roadworthy; therefore, contributing to accidents.

“Vehicles with worn-out tyres, defective lights, and faulty brakes are being driven recklessly on the roads without regard for the drivers’ personal safety and that of other road users.”