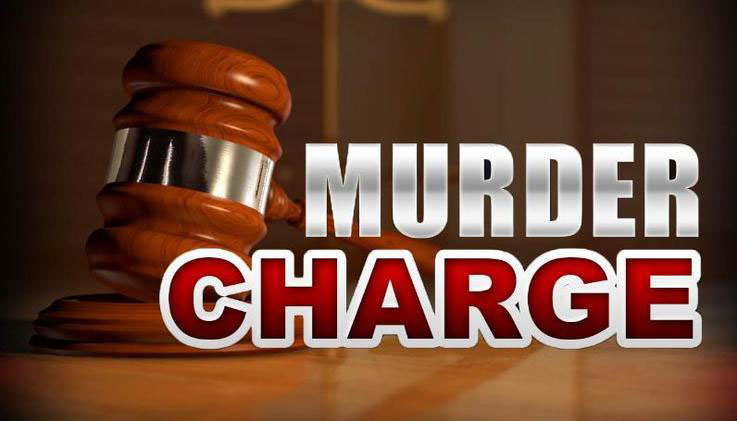 AS cases of child killings and kidnappings continue to rise, police have arrested a 38-year-old man from Rusape for allegedly killing his epileptic son.

“On the day the grandmother of the victim visited the suspect, Daniel Sarapo (38), to inform him that his son was no longer going to school as he was now epileptic,” said Asst Comm Nyathi, “The suspect then allegedly heated some water and tried to force the victim, Devine Sarapo (10), to a bath. He assaulted the victim using a plank and the grandmother who had gone out, later came back and found Devine Sarapo dead.”

The suspect is alleged to have secretly buried the body in a forest in the company of 10 other people without observing the usual cultural rites.

“The matter came to light when the grandmother of the victim visited her other son in Kuwadzana, Harare who directed her to report the matter to the police,” said Asst Comm Nyathi.

“Investigations into the matter are now in progress.”

The news of Sarapo’s death follows the recent beheading of four minors in Chivhu by their mother.

It also comes as the police are also investigating the alleged ritual killing of Tapiwa Makore (7) of Murehwa by his uncle Tapiwa Makore Senior.

Last week, police in Zvimba rescued a two-month-old baby who had been allegedly kidnapped by Miriam Bwanali.

President Mnangagwa has spoken strongly against the abuse of children saying offenders will be subjected to the country’s laws.