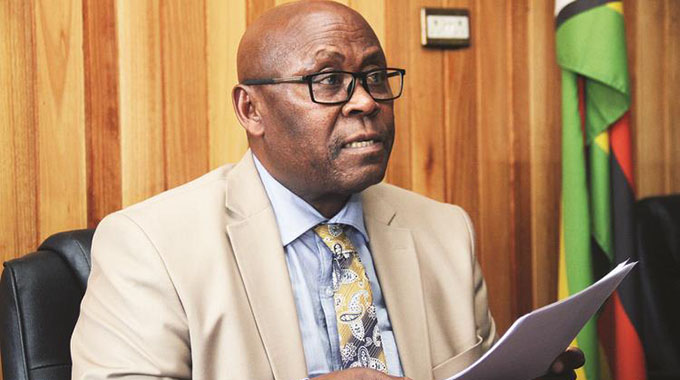 SCHOOLS have been urged to be considerate in their proposals for new fees ahead of the reopening of schools from Monday.

While exchange rates and prices have been stable since the end of June following the introduction of foreign exchange auctions, most fees and levies were set in the first term when inflation was still raging and when schools were closed in March, had not been adjusted.

National Association of Secondary Heads president Mr Arthur Maposa said while there was a strong case for schools to increase fees to remain viable, the hikes should be reasonable.

“The biggest challenge is that the increase in fees is not at par with the increase in most parents’ salaries,” said Mr Maposa. “It is, however, difficult to come up with a blanket figure because the increases will depend on the size of the school but like I said, we need to be sensitive to the plight of parents.

“There is a process that is followed when increasing fees,” said Mr Maposa.

“Schools know the procedure. They have either a school development committee or boards of governors that should have a meeting with parents first, and the ministry would like to see the minutes.

“No school will increase fees without me or the permanent secretary knowing.”

Heads were told to present budgets to parents to justify the charges, and a number of schools have already submitted applications and should receive authority from provincial education directors soon.