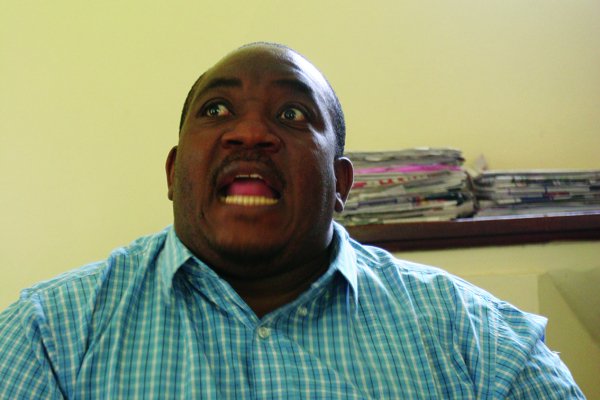 GOVERNMENT directives on tuition fees have a negative effect on schools development and delivery of quality education, the Progressive Teachers Union of Zimbabwe (PTUZ) has said.

“There is a silent attempt to assassinate public education and putting on board clear privatisation. At the end of the day, the persons who lose out are the poor because they are the ones who are not going to be able to send their children to these quality private schools,” he said.

“If you then engage the headmasters, they will tell you that the moment we keep fees stagnant because government has said fees are not going to go up, we are actually then killing the schools,” he said.

“They can’t even spruce up the image of the schools, just simply cutting grass so that athletics takes place.”

Majongwe said former Group A schools had become shadows of their former selves because they were hamstrung by the issue of low fees and a cap on increments.

“Those who can argue then say there is actually a thrust to kill public education,” he said.

The PTUZ leader claimed private colleges sprouting all over the country were owned by politicians and their associates.

“It’s as if we are trying to assassinate public education so that people turn to private education. This is the silent privatisation of our schools. How do you explain that at every corner of every other street there is now a new school?” Majongwe asked.

“This is why the ministry got a budget of $8 billion so that we meet the shortfalls that are created when tuition is not adequate to meet all costs. We are moving towards creating free basic education,” he said.