Field mapping resumes ahead of census 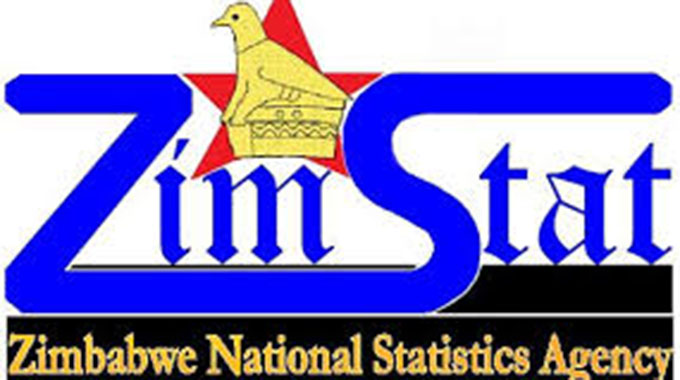 Zimbabwe National Statistics Agency (ZimStat) has resumed field mapping and household listing exercise across the country in preparation for population census which is set to be conducted in August this year.

The census is expected to give way for delimitation of electoral constituencies by the Zimbabwe Electoral Commission that will eventually pave way for the 2023 general elections.

Field mapping and listing of households got off to a false start in March last year after the country went into a Covid-19 national lockdown restricting the movement of enumerators.

In a statement at the weekend, ZimStat director-general, Mr Taguma Mahonde implore citizens to cooperate with enumerators saying the exercise was critical in setting in motion the population census that will begin in earnest in August.

“The Zimbabwe National Statistics Agency would like to advise members of the public that the institution is currently undertaking a field mapping and household listing exercise across the country in preparation of the 2021 Population and Housing census,” said Mr Mahonde.

“The exercise aims to subdivide the country into unique enumeration areas from which enumerators will be assigned to work from during the actual census count in August 2021. It will provide information on the population size, its geographical location housing stock and the sampling frame, in advance of the census enumeration. The information we are collecting is confidential and will be used for statistical purposes.

He said enumerators will carry with them identity cards for easy identification and will take all precautionary measures against Covid-19.

“Our enumerators will be moving from one household to the other and will be identified with Government and Covid-19 essential services identity cards together with any one of the followings, branded hats/caps, T-shirt or worksuit. In observing the Covid-19 World Health Organisation health guidelines, the enumerators will be putting on face masks and will also have with them hand sanitisers,” he said.

Under the dark cloud of Covid-19, Zimstat has come up with a cocktail of measures to carry out population census as it races to complete the process.

Treasury has since allocated $4,4 billion to ZimStat to carry out its activities that include conducting the 2021 population census expected to culminate in the delimitation of 210 electoral constituencies to be used in the 2023 general elections

ZimStat has secured an essential service status and is now using computerised data collection system to complete the census, which it envisages to be finalised in August this year.

The Census and Statistics Act, passed by Parliament last year, seeks to align the taking of decennial national census in a manner that takes into account census data and according to the Act the process should have been completed by August instead of 2022, which has been the period within which it should have been carried out decennially.

The enactment of the Census and Statistics Act means ZEC will delimitate seats for 2023 presidential, parliamentary and local authority polls in a manner that reflects the present population distribution premised on latest census data.

Constituencies are supposed to be of equal size within modest limits caused by provincial and District boundaries, but continued movements of people has the effect of altering that distribution.