LOCAL election watchdogs have called on the Zimbabwe Electoral Commission (Zec) to pilot innovative ways of running elections during COVID-19 pandemic saying an indefinite suspension of polls was a violation of the Constitution. 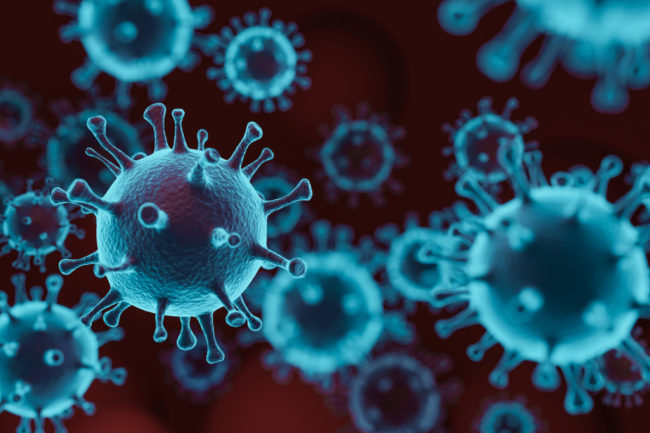 The suspension of the polls has caused the postponement of local government elections in Chiredzi (ward 16) and Umzingwane (ward 14) that were scheduled for April.

The move has also been described by observers as political to block by-elections in constituencies left vacant after the recall of four MDC Alliance MPs by a rival faction led by Thokozani Khupe.

In a paper titled How to Conduct Elections amid COVID-19: Options for Zimbabwe, the Zimbabwe Election Support Network (Zesn) lists a number of alternatives taking due regard to all COVID-19 preventive measures.

Zesn, however, quickly admitted that sorely relying on ICT technologies had negatives, and “would need to be considered in light of internet penetration and accessibility, the high cost of data bundles or those without smart phones” in Zimbabwe.

“For a start, innovative ways of working around the electoral cycle with minimum face to face interactions should be piloted,” Zesn said in its position paper.

“Parties and candidates could campaign using text messages which can reach even those not on social media platforms or those without smartphones.

“Campaign materials and information about parties and candidates platforms could be sent to voters through printed election related information booklets distributed to households nationwide.”

Zec denies any sinister agenda in suspending elections, and said it would consult various stakeholders on the way forward.

Zesn also suggested “disinfecting polling stations before, during and after polling and introduction of a two tier queuing system at polling stations where voters will be brought into the voting area periodically to prevent overcrowding …”

The Zimbabwe Election Advocacy Trust (ZEAT) weighed in, saying the ban on elections was a blow to constitutionalism.

“The COVID-19 pandemic has totally reconfigured the way things were done before its emergence. The lifespan of this pandemic is unknown hence innovative ways need to be sought to ensure critical processes like elections and electioneering proceed,” ZEAT noted.