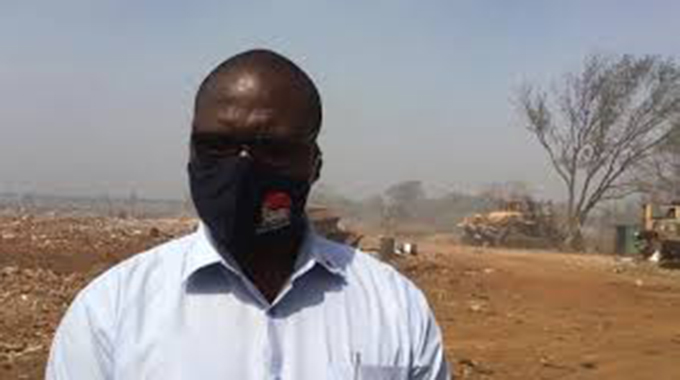 Harare City Council is operating with 10 fire tenders instead of the required 25 and has just four fire stations against the minimum of 10 that are now needed to respond to emergencies quickly, the city’s chief fire officer Mr Lovemore Mafukidze told The Herald last week.

The four fire stations are in Belvedere, the main station, plus Kuwadzana, Waterfalls and Greendale

Mr Mafukidze said the service had since identified three more sites for the fire stations in Marlborough, Pomona area and Park Meadowlands and hopes the city council will fund them.

Once such sites are built, the fire brigade will no longer have to travel for longer distances in cases of emergency.

There should be a fire tender on standby within a 5km radius of any fire,” said Mr Mafukidze. “Last week, the city’s fire brigade attended to 33 emergency call outs and fires in and around the city. It also covers neighbouring towns. No deaths were recorded.”

Of the 33 incidents attended to, five were on commercial premises, six were houses, one was a road traffic accident, 16 were grass fires, three for trees and hedge fires, while two were for rubbish fires.

Last month, the Harare City Council’s emergency services division received a boost in the form of state-of-the-art emergency rescue equipment worth US$14 000 from Mr Peter Lobel.

He donated a Holmatro set containing a hydraulic pump, telescopic ram and a combination cutter for vehicle entrapment rescue.

Accepting the donation, acting mayor Enock Mupamawonde said the equipment was coming at a time when the city’s rate of fires and emergencies had been increasing.

Mr Lobel had in the past donated nine fire tenders and an assortment of rescue equipment to the city.

In May 2018, the Harare City Council’s fire department was reported to be unable to handle major fire incidents due to inadequate equipment and understaffing.

According to the Fire Brigade and Ambulance Services 2017 annual report, 12 out of 20 fire engines were working, while only two out of four service vehicles were operational and only six out of 14 ambulances were working.

The fire section has 94 vacancies, the ambulance service 74 and administration 13.