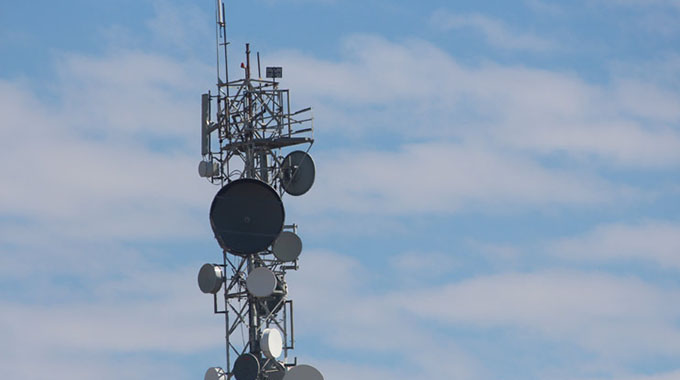 WORK on the Umzingwane mobile network base station has stalled due to shortages of foreign currency, Parliament was told last Wednesday.

This was revealed in the National Assembly by Information Communication Technology deputy minister Dingumuzi Phuti in response to a question by Umzingwane MP, Levi Mayihlome (Zanu PF) who wanted to know when the area would be able to access mobile network connectivity.

“Umzingwane area was due to benefit from a base station that was then planned under the build, operate and transfer programme (BOT) facility that was agreed between Potraz [Postal and Telecommunications Regulatory Authority of Zimbabwe] and the mobile network operators. At that point in time, a survey had been done and preliminary works and arrangements were under way,” Phuti said.

“Quite regrettably, the programme stopped due to shortages of foreign currency. I must however point out that the situation has since changed for the better following the introduction of the auction system and the two parties to the BOT have started to remobilise to re-commence the project,” he said.

Phuti said the Umzingwane base station was on government’s priority list and would be delivered once resources became available.