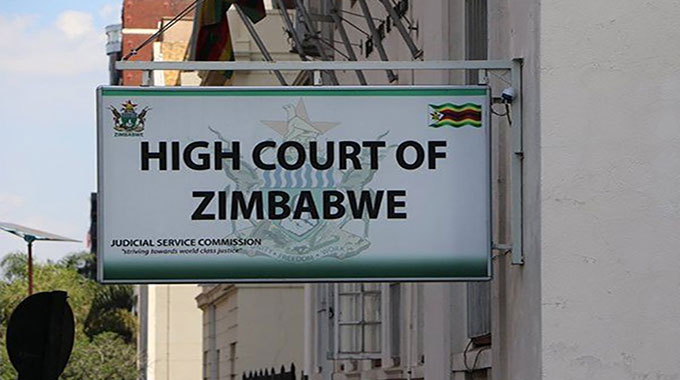 A former Bulawayo councillor has written to the local authority demanding unpaid allowances which incurred during a period when he had been placed on suspension following his conviction in a criminal case.

Mr Thobani Ncube was the councillor for Ward 23 in the previous council before he was fired by then Local Government, Public Works and National Housing Minister, Saviour Kasukuwere after being convicted of defrauding a resident of $12 000 in a housing scam and was sentenced to 36 months in prison.

He, however, successful appealed against the conviction and was subsequently reinstated as a councillor.

In his written request, Mr Ncube notes that while he was suspended on 13 April 2017, he successfully appealed his conviction leading to the High Court quashing the conviction and setting aside his sentence hence he attended the last full council of the previous council.

“The effect of the success of my appeal is that my suspension and removal as a councillor for Ward 23 automatically fell away. I may also remind you that following the judgement handed down by the High Court, I immediately assumed my duties and attended the last full council meeting for the council term.

“Accordingly, I request that the City of Bulawayo process my outstanding and unpaid allowances for the period from 29 May 2017 to 31 July 2018,” reads part of a council confidential report.

In granting the former councillor’s request the local authority, however, noted that he could not be paid as per the interbank rate as council had converted all outstanding rates into a one is to one ratio when the Government re-introduced a mono currency.

“The Chamber Secretary (Mrs Sikhangele Zhou) noted that councillors’ allowances had not been increased since the time of the suspension of the former councillor . . . there would be no justification on paying him at a rate higher than that of a sitting councillor,” reads part of the report.

The former councillor had initially had his lawyers write to the ministry on the matter but they had got no response hence leading to the latest move to write to council.

“The effect of the success of our client’s appeal is that his suspension and removal as a councillor for Ward 23 in Bulawayo automatically fall away.

“Accordingly, our client must be reinstated to his office as council without any loss of benefits and salaries,” reads part of the letter sent to the ministry.

Further, the former councillor notes that the ministry, after his suspension had set up an independent tribunal to hear his case but to date, they had not been furnished with its outcome.

In the court case it had been alleged that Mr Ncube had conned Ms Vainah Moyo (54) of Barham Green suburb by selling her a stand which he also sold to one Mvangeli Xaba.