Former director in court for theft of trust property 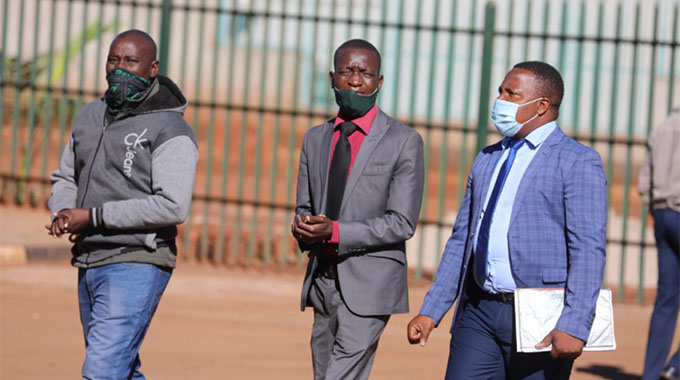 A former director with Green Safari Africa (Pvt) Ltd has appeared in court on allegations of selling the company’s property and diverting U$106 803 to his own use.

He called two witnesses to the stand Detective Constable Walter Muri and Detective Sergeant Tonderai Chinembiri who both said Mafuta was not a proper candidate for bail.

Allegations are that sometime between January and  December 2020 at Green Solari Africa (Pvt) Ltd Chiredzi, Mafuta who is a former director of the company collected a Toyota Land Cruiser vehicle registration number AEK 2170.

The vehicle was purchased by Green Safari Africa for US$30 000 and Mafuta went on to register it in his own name.

It is further alleged, he took a Toyota Hilux ABM 2461 purchased by the company for US$25 000 and had it traded in to obtain for himself a Discovery 4 without the company’s approval.

It is  also alleged that Mafuta purchased a Honda Elysion AEM 7278 through the company name and proceeded to enter an agreement of sale in his personal name instead of the company’s.

The court also heard that sometime in December 2020, accused person authorised one Mr Chrispen Mutendi (the finance personnel) to withdraw US$10 000 which was meant for clearing the outstanding debt owed to Mosapasi Ranch and further proceeded to convert it into his own use. The value involved is US$106 803 and nothing was recovered.