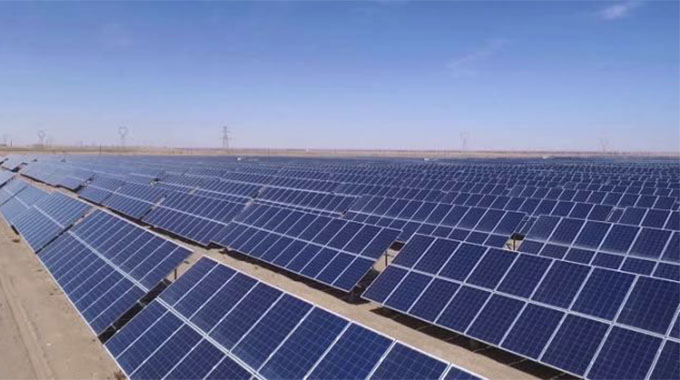 The company was awarded the licence to set up the power plant by the Zimbabwe Energy Regulatory Authority (Zera) on July 17.

It is envisaged that the project, which will produce 100 megawatts, will become the single largest solar venture in the country and will create up to 1000 jobs.

The solar plant dovetails with the country’s renewed push to promote clean energy sources that are meant to protect the environment and reduce attendant consequences such as climate change.

Engineer Koko told The Sunday Mail that the project can be expected to feed into the national grid within the next 12 months.

“The board of Zera approved the issuance of the electricity generation licence to Matshela Energy for Phase 1. Total approximate investment for licensed generation facility: US$250 million.

“The project will create approximately 1 000 direct and indirect jobs during the construction and operation phases,” he said in e-mailed responses.

Eng Koko said he had assembled a “competent team” of energy experts and investors from different parts of the world to embark on the project.

He said the team will be in Harare next month to begin works.

“Our partners will be on site in August to complete the detailed design for the power plant. We believe our team is competent and second to none and will deliver the project without fail.” 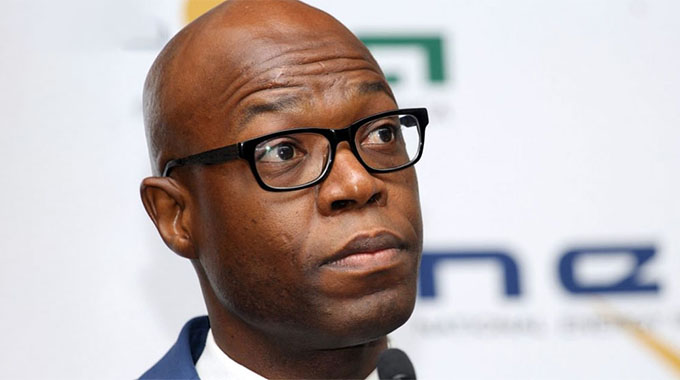 Matshela Energy, he added, had adequate funds to bankroll the project.

“We anticipate first power 12 months from September 2019. Matshela Energy is fully funding the project through a robust financial structure and is expecting no upfront payment from the people of Zimbabwe.

The only expectation is for the Government of Zimbabwe to honour the power purchase agreement that has been signed.”

Engineer Koko said the company will not receive advance payment from the Government, but will use its own resources instead.

He insisted that despite being linked to corruption allegations at the South African power utility, he had a traceable track record of integrity.

He said because renewable energy does not always coincide with electricity demand, surplus power will be directed towards research and imparting skills to university students.

“Matshela Energy has resolved to ringfence US$100 000 per annum for 20 years to put towards research and innovation in the field of advanced energy storage and renewable energy generation. This will be done in partnership with a local university. The university will be selected in partnership with the Ministry of Energy and Power Development.”

In a notice published last week, Zera said Matshela Energy’s licence would be valid for 25 years.

“Subject to the Electricity Act and the terms and conditions of the licence, the licensee may supply electricity to any transmission, distribution or supply licensee who purchases electricity for resale and with the approval of the authority to any one or more consumers,” Zera said.