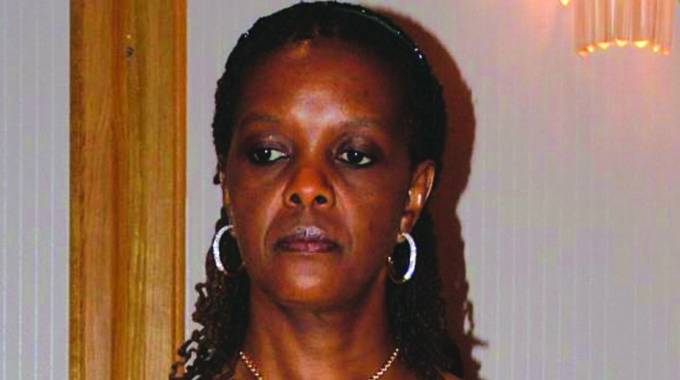 The venture came under target from illegal miners after the former first family travelled to Singapore, where Cde Mugabe received treatment for about six months, before his death a fortnight ago.

During the long absence, the illegal gold panners descended on the property destabilising operations and damaged part of a citrus project.

Highly placed sources told The Sunday Mail that: “The former First Lady raised concern on the menace of the Makorokoza and has since convened with senior Government officials.

“The officials were able to immediately assist her to remove some of these people and authorities will continue to assist her.

“The problem with the Makorokozas is that they have a tendency to keep coming back and we are working towards ensuring that we constantly remove them.”

The sources revealed that Director General (DG) in the Office of the President and Cabinet Ambassador Isaac Moyo, who was tasked by President Emmerson Mnangagwa to look into the case, had visited Gushungo Farm and Dairy to get  first hand appreciation of the situation. “The DG has been to the farm and got a first-hand appreciation of what was happening. He saw the damage that was being caused by the Makorokoza and he did his part to assist,” the source added. The sources said ambassador Moyo also addressed issues at the Mugabe Family’s Dairy project, where some workers were threatening the smooth flow of operations.

Gushungo Dairies is one of the largest milk processing ventures in the country and also employs hundreds of people.

Mashonaland Central police spokesman, Assistant Inspector Petros Masikati said he needed time to check on the effects of the illegal miners at the former first family’s properties. He, however, said the illegal gold miners had become a hazard in the Mazowe area, owing to the closure of Jumbo Gold Mine.

“We have a huge problem with the illegal gold miners. They are mainly concentrated at Jumbo Mine because the mine closed and there is no adequate security,” he said.

In his speech last week, at the State funeral for Cde Mugabe, who was declared national hero, President Emmerson Mnangagwa said he was going to ensure that  the former first family is well taken care of.

The Head of State is also working on modalities to transfer title deeds of Cde Mugabe’s houses, the Blue Roof mansion in Borrowdale, constructed on land owned by Zanu-PF and another ruling party house in Mount Pleasant, occupied by his daughter, Bona Mugabe-Chikore. Cde Mugabe died on September 6 in Singapore and will be buried at the National Heroes Acre after construction of a mausoleum.