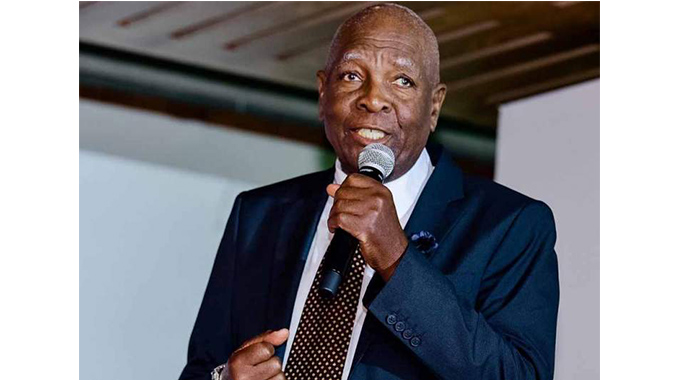 He was 78. The burial, which was restricted to close family members was also attended by the two splinter MDC parties presidents Dr Thokozani Khupe and Mr Nelson Chamisa. Mdlongwa who was the founding organising secretary of the MDC, was buried in accordance with the WHO guidelines on Covid-19.

Meanwhile, according to information from the Ministry of Health and Child Care, 24 new Covid-19 positive cases were reported in the country on Friday, taking the tally to 8099 cases, with 7673 recoveries and 231 deaths. The national recovery rate stood at 95 percent.