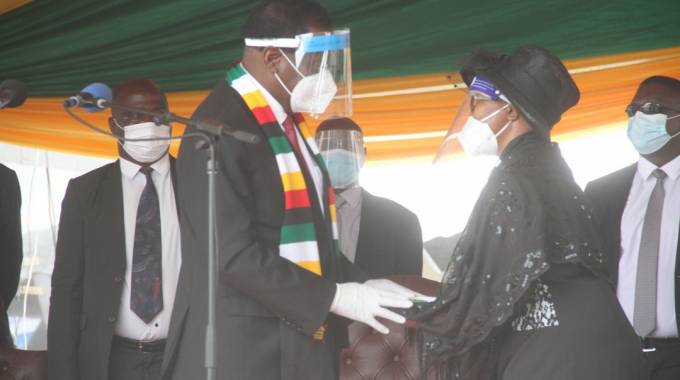 The late former Zimbabwe Republic Police (ZRP) Deputy Commissioner-General, Cde Moses Griffiths Mpofu, showed true servant leadership throughout his career, and his work ethic and dedication to duty must be emulated by members of the police force, President Mnangagwa has said.

“He served all Zimbabweans… he fought for our total freedom and safeguarded our unity which he personified,” he said.

Cde Mpofu died on Friday last week at the United Bulawayo Hospitals after a long illness.

He was unanimously declared a national hero by the Politburo on Wednesday.