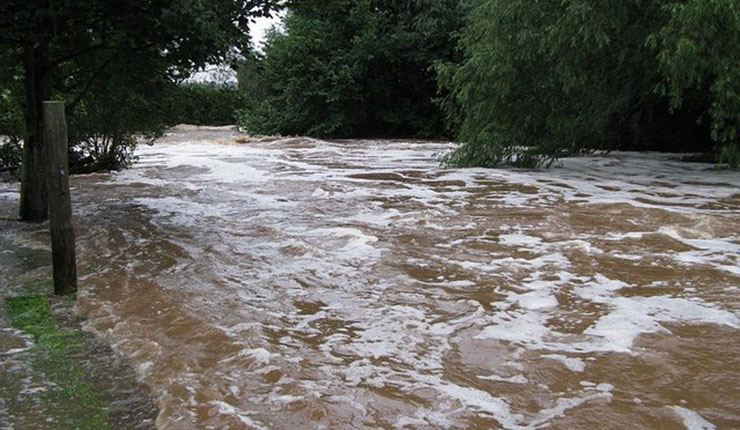 Three minors drowned in the Gwayi River on Wednesday during an ill-fated fishing expedition, police have said.

“The ZRP is concerned with various reports of drowning despite campaigns against crossing flooded rivers,” police said on Twitter.

“This follows a recent report of drowning of three minors aged 12,14 and 15 in Gwayi River on 27 January.

“The victims went for fishing and drowned.”

In a separate incident, a health worker was swept away after trying to cross a flooded Chambara River in Mwenezi.

“In Mwenezi on 28 January, a health worker was swept away by floods after their Toyota Land Cruiser vehicle was stuck in the mud at Chambara River.

“The victim and his colleague remained in the vehicle overnight before being trapped by rising water whilst inside the vehicle, and upon trying to escape, the victim was swept away.”

Meanwhile, police are investigating a case of murder after a man was struck by a brick and stabbed with a knife in Hatcliffe following an altercation over proceeds from an illegal mining venture.

“The ZRP is investigating a case of murder which occurred at Muzinda Shopping Centre, Hatcliffe, Harare, on 28 January at about 12.40pm.

“The victim was struck by a brick and stabbed by a home-made knife on the back after a dispute over the sharing of proceeds from illegal mining escapades in Mazowe.

“Meanwhile, a manhunt has been launched for two suspects only known as Geshem Nyamhingura and Bobbie.”