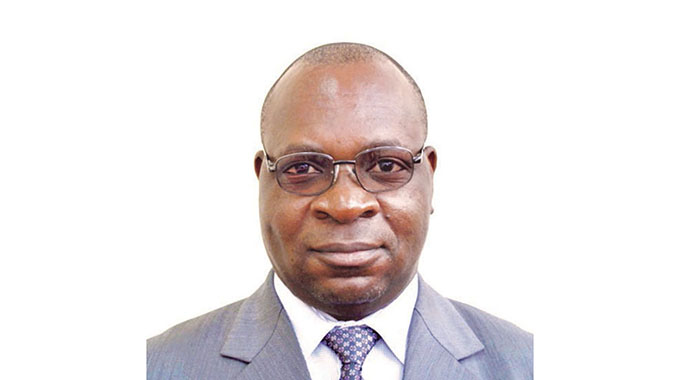 Fidelity Printers and Refineries (FPR) has resumed payment of incentives for gold deliveries as the country’s single legal gold buyer seeks to ward off competition from the alternative market.

Gold miners had last received an incentive for their produce early last year under the export incentive scheme but this was discontinued.

Zimbabwe is losing tens of tonnes of the yellow metal to smuggling as producers opt for the all US dollar paying parallel market as opposed to the formal market, which settles part of the delivery in local currency using the interbank exchange rate.

The parallel market has been identified as one of the biggest challenges to Government’s 2023 milestone by which the state seeks to attain 100 tonnes of gold going through FPR.

In a confidential internal memo signed by FPR general manager Fadreck Kunaka, a copy of which The Herald Finance & Business obtained, the state buyer boss directs officers that they should — beginning 16 March — pay incentives for deliveries.

“This serves to inform you that gold producers incentives are now effective and payable to miners on a weekly basis,” wrote Mr Kunaka.

“The effective date for incentives to gold producers is 9th March 2020 with first payment happening in the week beginning 16th March 2020,” reads the letter.

The letter also has a schedule which will see miners that deliver anything below 2 499kgs per week, getting 10 percent in incentives.

The schedule has an 11 tier delivery bracket and will see those managing 25kgs and above per week getting 25 percent in incentives.

Fidelity’s latest move has the potential to reverse losses from last year which show deliveries dropping from the record breaking 33,2 tonnes in 2018 to 27,6 tonnes in 2019.

The haul also fell lower than the 40 tonnes target which Government had set at the beginning of 2019. The 16, 8 percent drop was largely attributed to smuggling of the mineral as the state buyer struggled to compete with the alternative market as well as subdued performance by big producers who felt less motivated by Fidelity’s payments.