FPR to get more forex for gold

Source: FPR to get more forex for gold | Herald (Business) 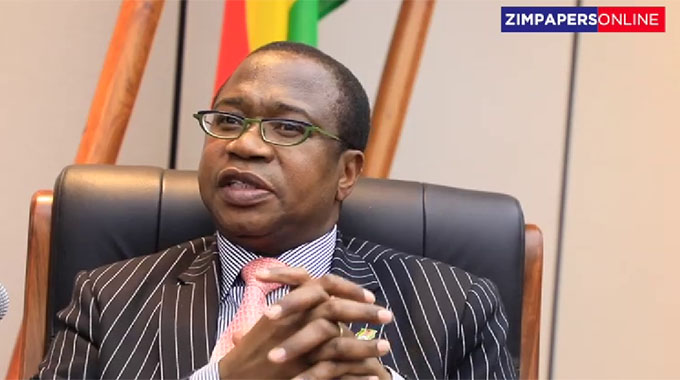 TREASURY is working on measures to ensure Fidelity Printers and Refiners (FPR), the country’s sole authorised gold buyer, gets adequately funded with US dollars for timely payment of gold deliveries to curtail smuggling, a Cabinet Minister has said.

Gold is Zimbabwe’s single largest foreign currency earner and at about US$1,3 billion (2018) accounts for over 60 percent of the annual inflows from the mining sector, which earns 50 percent of the hard currency the country generates.

There have been reports of rampant smuggling of gold, especially among small scale and artisanal miners, largely due to delays by Fidelity Printers in making payments for deliveries and low prices compared to other markets.

Cumulatively, gold deliveries fell 16 percent to 27,6 tonnes in 2019 from 33,3 tonnes in 2018 on account of suspected widespread smuggling due to miners’ concerns over previous foreign currency retention thresholds.

This heavily prejudices a country desperate for forex, given its dependency on imports, constrained production, muted foreign investment and exclusion from major global financial lenders due to western sanctions and debt arrears.

But Finance and Economic Development Mthuli Ncube told this publication recently that, Government through Treasury was working on modalities to avail adequate US dollars funding to Fidelity Printers, to enable it to buy gold timorously upon delivery and prices that are comparable to any other market globally.

“What is important is to make sure Fidelity is adequately resourced with foreign currency to be able to meet the payments for gold on time and to minimise delays; we are working on that.

“But also, secondly we have now made sure that these miners are paid (100 percent) in US dollars so that we can compete with (unscrupulous businessmen) and the middlemen, who are exporting our gold (illegally), spiriting it away,” Minister Ncube said.

Further, the Treasury chief said the Government had taken the decision to increase the foreign currency retention thresholds for large-scale producers in order to incentivise production and guarantee viability.

“So, we have a variety of measures we are taking to make sure that the miners are paid on time, they are paid fairly and at the right price and they deliver to Government, but of course, those who are competing with us are fighting hard to make sure that they are the one who get the gold and they take it out of the country,” he said.

Minister Ncube said the Government had instituted measures to close the leakages not only through offering the right and attractive prices, but also through enforcement of the law to counter illegal trade as well as plugging loopholes in the country’s borders.

By then, the country should be producing 100 tonnes.