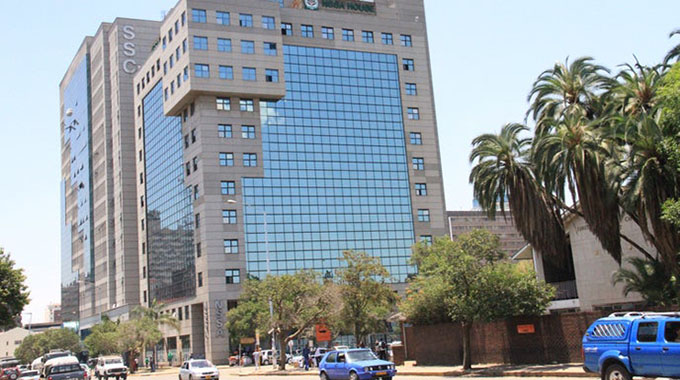 Speaking during a visit to Gwanda on Friday, NSSA director of occupational safety and health Dr Charles Shava said this was part of efforts to augment the pension money which was being given to pensioners.

He said they were set to visit a number of districts in various provinces across the country offering free medical services.

Health experts attended to pensioners with various medical conditions from morning until afternoon who turned up at the Pelandaba Stadium in Gwanda town.

“We know that whatever money we can give them won’t be enough so as part of our assistance to them we are running clinics in various districts across the country.

“The main challenge which our pensioners have are chronic diseases such as high blood pressure, diabetes, arthritis, eye problems and any other conditions.

“In the process we are doing a needs assessment to identify the major problems for pensioners in Gwanda. We are doing this in conjunction with our other responsibilities as you know as NSSA we deal with problems of the work space such as injuries and diseases at the workplace so our mobile clinic is also assessing diseases across our major sectors such as mining,” he said

Mr Shava said they had already visited Zvishavane and after Gwanda they will visit Bulawayo.

Ms Rachael Ncube from Gwanda who is a pensioner said the service being offered by NSSA will go a long way in assisting her to cover her medical costs.

She said each month she had to use about R200 to buy medication for BP and diabetes. Ms Ncube said the money she was getting each month for her pension was not enough to cater for her medical costs and basic needs.

Another pensioner Mr Modas Moyo said there was a need for NSSA to frequently come in with these non-monetary benefits as the money they were paying pensioners could not cater for the basics.-@DubeMatutu