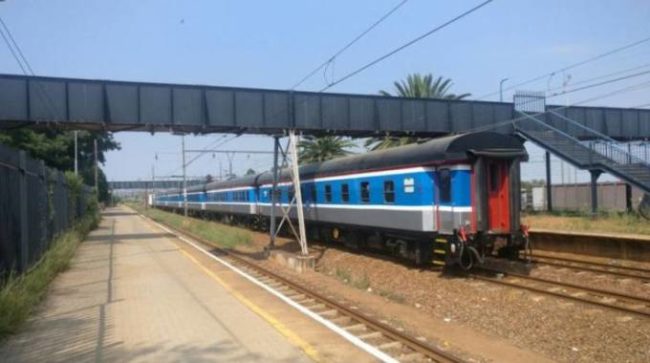 The National Railways of Zimbabwe (NRZ) says it will be running special passenger trains for people travelling to Harare for the anti-sanctions march on Friday.

In a statement, NRZ spokesperson Nyasha Maravanyika said two trains will ferry solidarity marchers from Bulawayo and Mutare for free and will pick up passengers at stations and sidings along the way.

“The train from Bulawayo will leave the city on Thursday at 3pm and arrive in Harare on Friday at 4:20am,” Maravanyika said, adding that the train will leave for Bulawayo at 8pm and arrive at 8:40am following day.

“The train from Mutare will depart on Thursday at 9pm and arrive in Harare at 6:05am the next day,” Maravanyika said.

It will leave Harare on Friday at 9:30pm and arrive in Mutare the next day at 6:05am.

Fifteen coaches, which accommodate 1 500 passengers will ferry travellers from Bulawayo while Mutare has 12 coaches with a capacity of 1 200 passengers.