GWERU has been hit by fears of a fresh typhoid outbreak after two people in the densely-populated suburb of Mkoba died in the past three days showing symptoms of the disease, while dozens complained of fever at council clinics. 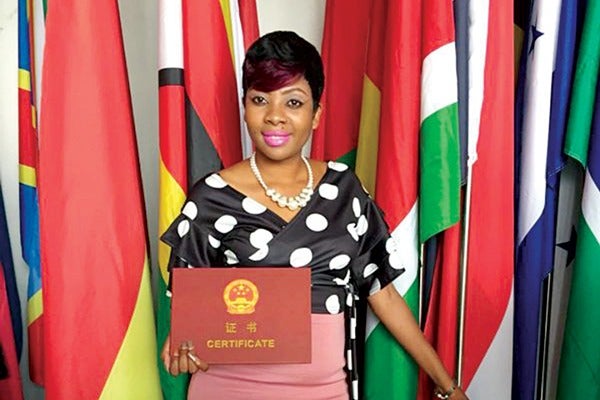 Yesterday, council spokesperson Vimbai Chingwaramusee confirmed the reports and said the new cases were under investigation.

“We received information through our weekly disease surveillance at our clinics that there were two deaths which occurred due to diarrhoeal infections. Our city’s rapid health response team is on the ground collecting stool and water samples in Mkoba 12 Infill section where those cases were recorded,” she said.

“We sent those to the laboratories and we are still waiting for the medical results to know what the problem is.”

In 2018, a typhoid outbreak killed 11 people in Mkoba suburb, while thousands were hospitalised.
Typhoid, caused by the bacterium salmonella typhi, is usually spread through contaminated food or water.

Residents are relying on water from boreholes, which were previously condemned and blamed for the 2018 typhoid outbreak.

Chingwaramusee said in the meantime, residents should practise high hygiene standards in order to guard against any disease spread through water.

“We urge the local authority and also the government to speed up efforts of curtailing any possibility of an outbreak of the disease. We are not prepared to start digging graves again after losing our loved ones,” he said.