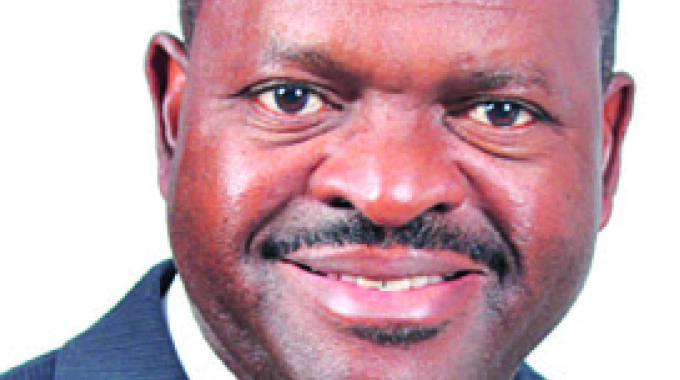 Michael Tome Business Reporter
Industry players say the payment of petroleum products’ duty in foreign currency is a welcome move provided it ensures continual supply of the commodity for production.

This follows recent announcement by the Zimbabwe Revenue Authority (ZIMRA) for fuel importing companies to meet their duty obligations in foreign currency, backdating August last year, when the law allowing companies and individuals with free funds to import fuel was promulgated.

The US dollar duty per litre is almost double the levy being paid by those procuring fuel for retail in local currency of $4,26 for diesel and $4,40 per litre for blend petrol.

At yesterday’s interbank rate, those buying fuel in local currency are paying duty of approximately US$0,23 for diesel and US$0,24 for petrol per litre.

“Fuel is a key enabler for business, its supply has been largely unsatisfactory. Direct imports, though expensive will ensure continuity of supply,” said Confederation of Zimbabwe Industries president Mr Henry Ruzvidzo in an interview.

Adding that the industry representative body has for long been concerned with selection criteria of those allowed and not allowed to sale products and services using foreign currency in an economy that is anticipated to be governed by a uniform law.

“Business has consistently expressed its disagreement with the cherry picking of players who may trade in foreign currency. An even playing field for all players is, however, necessary to avoid distortions that can impact on competitiveness between players in the same sector,” Mr Ruzvidzo added.

A move he termed unsustainable in the long run given the spiking cost of foreign currency on the accessible local markets.

“Government should stop dragging and dilly dallying with the US$1 -18 exchange rate (interbank exchange rate) because it is not reflective of what is on the ground. On operations the US$ levy is unsustainable because that ($18 interbank rate) is not the rate customers are going to access the foreign currency but about twice the prevailing interbank rate,” said Mr Mugaga.

Despite crippling fuel shortages, Zimbabwe’s monthly petrol import bill averaged $30 million in 2019 versus an average $44 million in 2018 as industry stepped up to cover for electricity deficit in the country.

This among other challenges, according to CZI resulted in capacity utilisation falling to 36,4 percent in 2019, down from 48,2 percent in 2018.

Zimbabwe, despite its growing exports at $4,3 billion in 2019 is struggling to pay for imports that include fuel, electricity and raw materials.