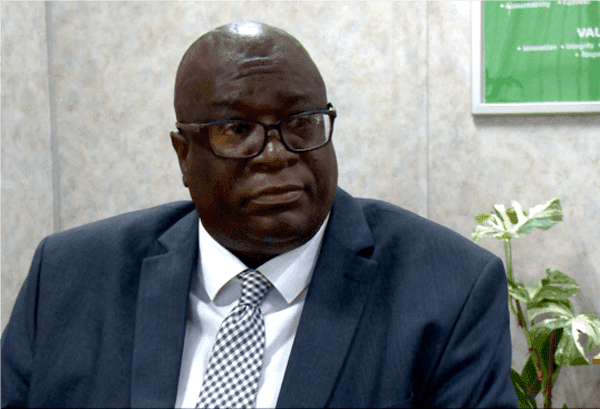 ZIMBABWE Energy Regulatory Authority (Zera) chief executive Eddington Mazambani yesterday said it would be difficult to keep fuel prices stagnant given that duty is now calculated as a percentage of cost.

Mazambani had appeared before the Gabuza Joel Gabbuza-led Parliamentary Portfolio Committee on Energy to speak on issues pertaining to the fuel price, which has been rising weekly and is now at $9,06 for diesel and $9,01 for petrol.

He told MPs that the formula which is used to calculate the price of fuel is freight on board (FOB) plus pipeline, finance, administration costs and levies as well as the margin for the industry.

“Due to that duty is now a percentage, it will be very difficult to keep the same price of fuel every week,” Mazambani said.

“It is now a percentage of costs which we do not determine, and if the FOB costs changes, it means that our duty costs will also change.”

He said there was enough fuel at Mabvuku and Msasa, but foreign currency was needed to access it.

“The method of pricing of fuel has not changed. The only thing that has changed is the way duty is computed because the previous duty on diesel was at 90 cents
and for petrol it was $1,10 cents per litre, but now it is based on a percentage and for petrol, it is $2,73 and for diesel, $2,48,” he said.

Mazambani said international prices were also going up. He said duty on diesel increased by 175,55%, while duty on petrol increased by 148%, which was the
reason why fuel costs went up.

MPs also asked him to explain why fuel service stations were refusing to honour fuel coupons that were supplied before the fuel price went up.
“In the past, we managed to force service stations operating on coupon basis to honour them, but due to changes in prices of fuel, they were suffering huge
losses and since then, they are now doing coupons which are value based and so it affects the holder of the coupon on prices, but not on quantity,” he said.

On liberalisation of the fuel sector, Mazambani said Zera was still working on the regulations and criteria for service stations to procure and sell fuel in
foreign currency.

“Before SI 142 (2019), we had a basket of foreign currency, but the problem with the regulations are that they do not clearly state the offences for selling
fuel in foreign currency,” he said.

The Zera CE said 10 service stations in Bulawayo were issued with compliance orders, which means they risked losing their licences if they do not sell fuel in
local currency in seven days.

On fuel costs compared to the region, he maintained that Zimbabwe’s fuel was lowly priced at the interbank market rate.

Mazambani said it is US$0,95 cents per litre, compared to US$1,20 per litre for Zambia and more than a dollar for South Africa.

However, he said Zera had no records of people from other countries caught buying several litres of fuel from Zimbabwe.