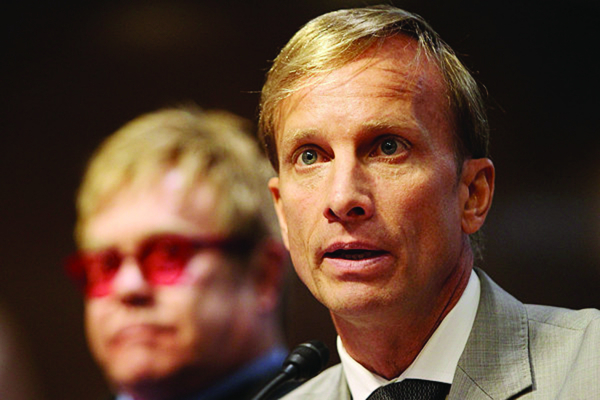 Researchers and experts at the global Aids conference in Netherlands have sounded the alarm over funding gaps of almost $7 million per year, a situation which could reverse the gains achieved so far in the fight against the disease.

By Phyllis Mbanje in AMSTERDAM, NETHERLANDS

This has been worsened by the fact that the United States administration under the guidance of President Donald Trump has threatened massive cuts to the US foreign aid budget.

This spells disaster for most African countries, Zimbabwe included, which rely on donor funding.

For years, the country has been battling to raise domestic funding to levels that will ensure sustainability.

Researchers and experts in Netherlands have warned that complacency has set in, resulting in many people slowing down the amazing work that has been done so far in halting the disease.

In Europe mostly, there are disturbing reports of new infections.

American Aids researcher and diplomat Mark Dybul said “bad things will happen if we don’t have more money” and his sentiments were echoed by delegates including people living with HIV and Aids.

Thousands of delegates attending the conference warned of a “dangerous complacency” that could lead to an unstoppable resurgence of the deadly disease.

Protesters at the conference demanded that International Aids Society (IAS) address the Trump proposals and speak out on funding especially for key populations.
Speaking during the opening ceremony, UNAids executive director Michel Sidibé said there was need to close the funding gaps.

“Like you, I worry about the funding gap. There is a persistent 20% gap between what is needed and what is available.
We know small cuts can have big consequences. A fully funded Aids response is non-negotiable,” he said.

He also raised concerns over the pace of progress and hinted meeting the 2020 targets would be near impossible.

Another critical area is the new emergence of new infections in 50 countries.

More than 15 000 participants are in attendance, making it one of the biggest health conferences so far.