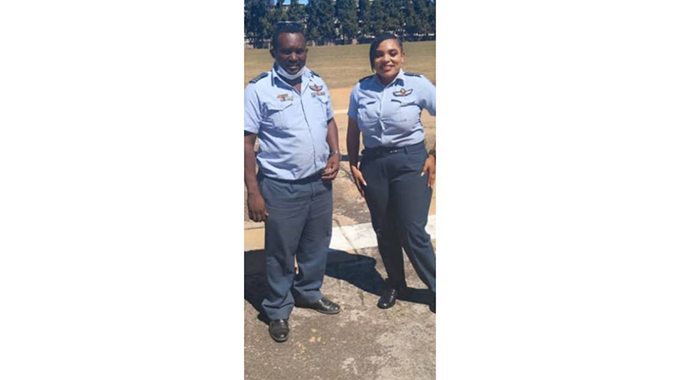 The funeral parade for the three members of the Air Force of Zimbabwe (AFZ) who died in a helicopter crash last week will be held today at Manyame Airbase.

The Airforce has been mourning with the bereaved families and helping them since the Augusta Bell 412 crashed.

This is contrary to malicious reports from some sections of the media seen as trying to drive a wedge between the families and the force. In a statement yesterday, AFZ director Civil Military Relations, Group Captain Valentine Sedze, said such reports were insensitive.

“Such reports are not only malicious, but insensitive, as the AFZ and the families of the deceased are grappling to come to terms with the loss of the dearly departed crew.”