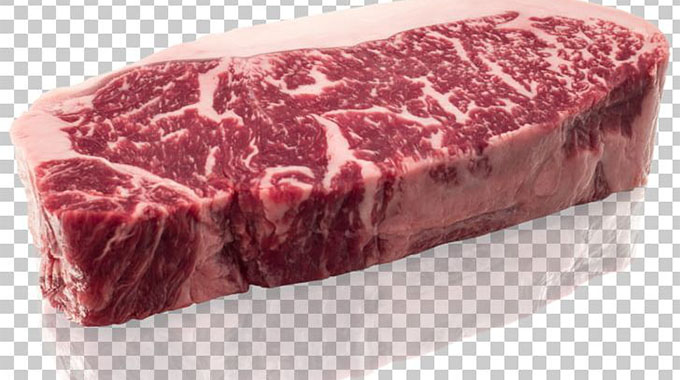 Admore Mbonda in Kariba
A Chirundu man has been asked by the court to pay $700 fine or face four months in prison after he was found guilty of selling game meat.

Leadmore Musevenzi (32) was arrested on June 8 this year in Chirundu new stands where he was illegally selling fresh impala meat to residents.

Musevenzi was charged with contravening section 59(b) of the Parks and Wildlife Management Act Chapter 2014 of 1996 for moving of game meat from one place to another without a permit.

He appeared before Kariba resident magistrate Mr Toindepi Zhou where he pleaded guilty to being found in possession of about 10kg of the game meat.

“Your worship, my client did not hunt the meat, but picked the meat in the bush,” pleaded Musevenzi’s lawyer Mr Simbarashe Manyumwa.

“He is pleading for mercy as he has family which will suffer if he goes to jail. He looks after four children.”

In passing the sentence, Mr Zhou considered that Musevenzi was a first time offender and on close examination of facts there was no evidence which showed that he had hunted the impala.

To that end, he said, it would be harsh to send him to jail as the court was convinced that he had picked up the meat in the bush.

The matter comes at a time when cases of poaching are on an increase in Kariba and Hurungwe, with members of the Mineral, Flora and Fauna Unit in Kariba processing about 11 cases in June alone.

Zimbabwe Parks and Wildlife Management Authority spokesperson Tinashe Farawo advised the public who wished to venture into the sale of game meat to approach the organisation for assistance in acquiring permits.

He warned members of the public against illegal sell of game meat, saying offenders would not be spared prosecution.