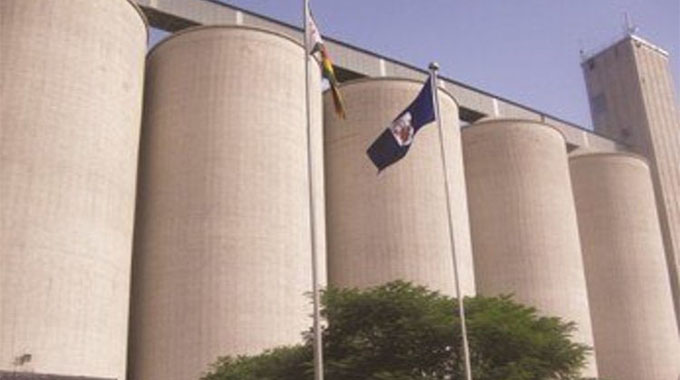 Panashe Mabeza
THE Grain Marketing Board has deployed crack teams to rein in unscrupulous maize dealers violating Statutory Instrument 145 of 2019 which empowers the parastatal to be the sole buyer of the grain.

As a result of the adverse weather patterns experienced last season, the country projects that maize deliveries to the GMB will be about 750 000 metric tonnes.

Government has begun importing maize to meet the annual total human and livestock demands of about 2,2 million metric tonnes.

“Third party storage warehouses are being monitored to identify illegal storage of maize in contravention of the Statutory Instrument,” said Mr Mutenha

“We re-established the GMB inspectorate that is working with the ZRP (Zimbabwe Republic Police) and AMA (Agricultural Marketing Authority) to enforce the Statutory Instrument.

“GMB inspectorate officers have been deployed to monitor illegal maize buying and selling points and inspectors are armed with seizure certificates in case they find individuals breaking the law.”

Fears are that some people have been selling maize that is meant for human consumption to livestock farmers for the production of stock-feed.

Mr Mutenha also said the country’s grain buyer is no longer accepting maize from middlemen or companies that do not have farming track records.

He said such maize will be confiscated.

“Maize from middle persons is not being accepted. GMB depot managers are under instruction to reject maize from anyone who is not a farmer or contractor,” he said.

“Upon rejection of that maize, a seizure certificate will be issued to secure the maize.”