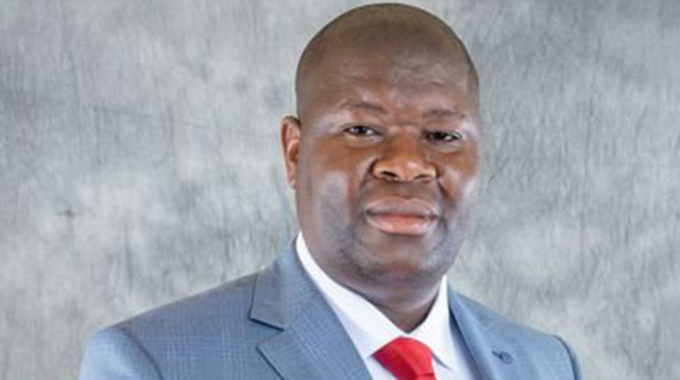 Grain Marketing Board (GMB), which has distributed 85 percent of inputs under the Climate-Proofed Presidential Inputs Scheme for the 2020/2021 summer cropping season, plans to wrap up the programme this week.

Government has since released all the funds needed for the exercise.

“For the first time, over 80 percent of the targeted households now have all their inputs. We are on course to finish inputs distribution before the end of November. We are over 80 percent in deliveries in both cotton and Pfumvudza programmes.

“We have since availed money to GMB for all the logistics and onward distribution of inputs to farmers from GMB depots to ward level,” he said.

“What is more encouraging is the excitement by farmers and all stakeholders. The adoption rates are incredible and encouraging.”

Traditional grain seed and other seed make up the rest.

“Nationally, we were targeting 1,8 million households but we have surpassed that and managed to train 1,9 million households, so if there is adequate rainfall, these will all be food self-sufficient while able to deliver their harvest to the GMB,” he said.

GMB general manager Mr Rocky Mutenha said they had been facing a few challenges as some farmers had not done their land preparation on time.

“There are limited transporters to distribute inputs to ward level as the same trucks were also moving maize for social welfare programmes.

“Inputs are being given to farmers  who will have dug holes and some farmers are not yet ready, hence cannot be given inputs. Suppliers are also overwhelmed as they have to supply Command Agriculture at the same time supplying Pfumvudza, cotton inputs and private retail shops,” he said.

Zimbabwe Farmers’ Union director Mr Paul Zakariya said distribution of inputs was in its final stages and some farmers had already planted with the first rains that were experienced across the country last week.

Meanwhile, Government is intensifying efforts to decentralise soil testing services to all provinces for easy access by farmers.