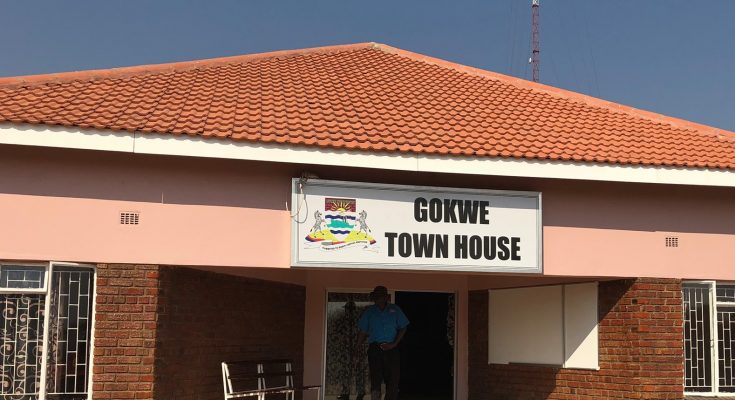 The Gokwe Urban Residents Association (Gura) recently to Gokwe Town Council acting secretary Joseph Madhlokuwa in a bid to urge him to pass a resolution to suspend Kwirirayi.

“As Gokwe Urban Residents Association, we have agreed and written to town secretary that the alleged acting finance director must be suspended until the investigations, which are being conducted by the police are over,” Gura chairperson Nefas Mhangami said.

Mhangami said, as residents, they had lost interest in paying rates amid claims of corruption at council.

NewsDay is in possession of a letter written to Gokwe Town Council by the Criminal Investigation Department (CID) which requested documents in relation to the issue.

Investigations by NewsDay revealed that from August 2020 to date, Kwirirayi prejudiced council of more than $5 812 684 through travel and subsistence allowances and procurement of refreshments without following procedure.

Madhlokuwa confirmed to NewsDay that police were investigating a suspected case of criminal abuse of office according to section 174(1) of the Criminal Law (Codification and Reform) Act (Chapter 9:23).

He, however, refused to disclose the name of the person being investigated.

“We can only suspend someone after they are arrested,” Madhlokuwa said.

Last year, Gokwe town secretary Melania Mandeya and finance director Joconia Nyoni were arrested for criminal abuse of office before they were suspended and expelled by the local authority.